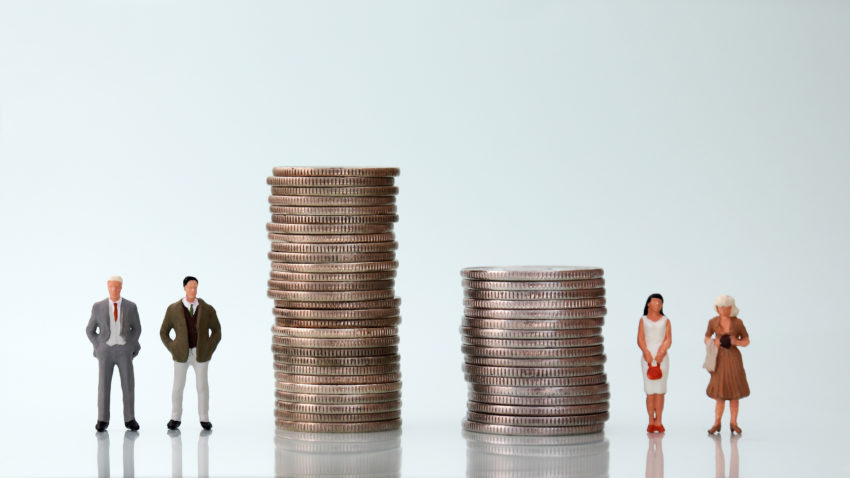 As researchers warn COVID-19 could widen the gender pay gap, many companies show no commitment to tackling the gap.

In light of the coronavirus pandemic, Liz Truss, the minister for women and equalities announced that the government would be suspending gender pay gap reporting for this year.

According to Spktral, in the previous year, 10,855 organisations reported their data on the gender pay gap. However, for the reporting year 2019/20, the figure stands at 5,373 – or 49% of all organisations.

As we celebrate the 50th anniversary of the Equal Pay Act, the lack of commitment by companies to report on the gender pay gap shines a light on how much progress still needs to be made. Although HR functions have been consumed with other priorities, the low number of reports raises questions on how much organisations value their female workforce, particularly when reports show that the pandemic will disproportionally affect women.

What businesses should do

Sheila Flavell, COO, FDM Group says: “It is disheartening to see that companies have stopped making an effort to outline plans to tackle their gender pay gap. Of course, it is a difficult time, and some simple business practices have been neglected. However, organisations should still aim to embrace a fair and equal working culture that has a much stronger appeal to a greater diversity of people, so it is important to build on previous success and continue to embrace flexibility, even though this crisis.”

“In order to improve the pay disparity between male and female employees, every company needs to acknowledge that the problem still exists before actively making a change. With the right assistance and properly observed guidance, women and men can ensure that they are given equal opportunity and pay when the crisis is over.

“There needs to be an acknowledgement of all companies that are finding it difficult to make rapid improvements, instead of focusing on the commitment made to up the pay ratio, so that positive change can take place. Similarly, more measures should be introduced by leaders in organisations, large and small, to ensure fair benefits and equal career opportunities are available for all, so that we move forward, rather than back.”

What the government should do

A study conducted by Business in the Community shows that as of last year, the gender pay gap had already widened in favour of men since the year before. As the coronavirus epidemic is hitting mostly female sectors the gender pay gap is at risk of widening – with no way to track it.

Sam Smethers, chief executive of gender equality charity the Fawcett Society, told The Independent: “Gender pay reporting must be reinstated as soon as possible and extended to include smaller employers and also ethnicity pay reporting.

“We are seeing decades of progress on women’s equality in the workplace reversed as a result of this crisis. Government needs to act to ensure women and girls are not left behind. Otherwise, the economic recovery will fail.”