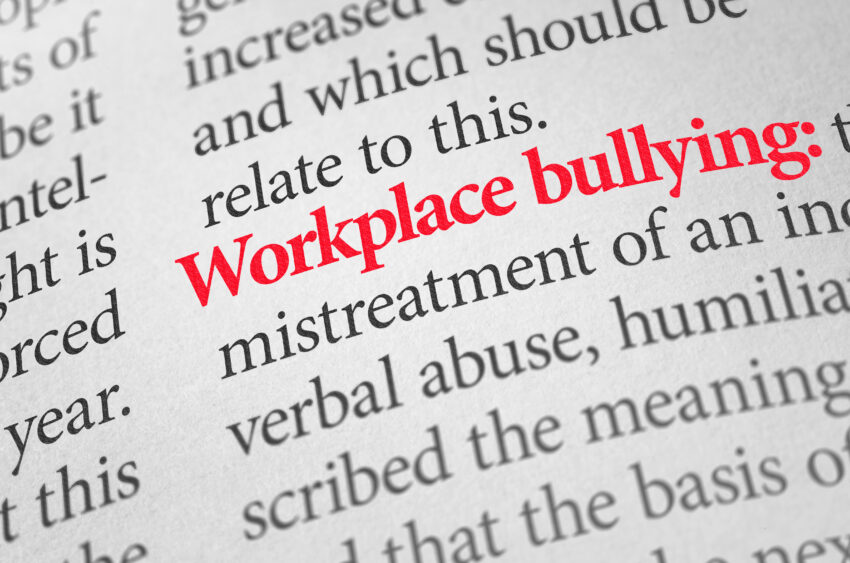 At its most basic level, poor diversity breeds a lack of inclusion and causes isolation, which in turn leads easily to bullying. Power differentials and discrimination can also create othering, bullying and other dysfunctional behaviours.

It seems obvious that every company should seek to create a workforce that embraces equality, diversity and inclusion and at the same time a culture of psychological safety, where all staff are free from coercive and bullying behaviour. So why isn’t this happening, and what can we do about it?

Here’s an example: a senior manager, Jason, thinks it’s ok to ‘tease’ a junior employee called Claire Fu by calling her “kung fu”. He does this because he thinks it’s funny and epitomises her direct, no-nonsense approach to work. But Claire doesn’t see the funny side of this behaviour, interpreting it instead as bullying and a deliberate attempt to undermine her confidence and status in front of other team members.

Claire reports this and other incidents involving Jason to an HR manager who begins an investigation. On initial questioning, Jason responds that he has worked at this company for more than 20 years and is simply treating Claire as he was as a junior.

Is bullying at some level acceptable?

According to the Anti-Bullying Alliance: “Bullying is the repetitive, intentional hurting of one person or group by another person or group, where the relationship involves an imbalance of power. It can happen face to face or online.” The fact that this or similar behaviour was previously considered acceptable or a ‘blind eye’ was turned is never a viable excuse for the individual manager or the company itself.

Why do bullies bully?

Bullying and poor diversity and inclusion are strongly linked and tightly bound together. Every conversation or interaction in the workplace or at home will trigger a threat or reward response.

When we deep dive into it, four main actions can trigger a threat response: poor connection, a lack of consideration, controlling behaviour and a deficiency of care.

Connection. This is any time you make another person feel ‘less than’ in the way you treat them, whether that be less right than you or others, less worthy than you or others or less intelligent than you or others. You will likely create a threat response, and they will lose their sense of safety and become less motivated and less willing to collaborate.

Consideration. The same response is likely if you treat another person in a way that shows a lack of courtesy and respect. They will again experience a sense of threat and lack of safety.

Control. Coercive and controlling behaviour can also undermine an employee’s sense of confidence and safety, especially if they are being asked or encouraged to do things beyond the boundaries of their job role and description or clearly against corporate values.

Caring. Creating a perception that you do not care about the other person’s needs and are not prepared to listen to what they have to say will also be regarded as a threat and reacted to accordingly.

The impact of bullying

Bullying can have a long-lasting effect on our confidence, self-esteem and mental and physical health, including causing anxiety, high blood pressure, insomnia and depression.

Bullied employees may perform to a lower standard, have poor concentration and be less productive, creative or decisive. A hostile culture may also affect productivity, engagement, levels of creativity, talent retention and the brand. Issues with diversity and inclusion will worsen.

If you are being bullied

How should a company deal with bullying?

All of us, including managers, have to deal with stress, challenge or conflict in the workplace. Our instinctive way of doing this is often to resort to comfort, culture and conditioning; in other words, learned behaviour.

The alternative is to make a conscious choice to follow a different path, but this involves several steps, including learning new behaviours, accepting responsibility, making it part of the culture and sharing learning and experiences. For that, we need consciousness to make better choices, commitment and courage.

As individual managers and companies, we need to actively develop ourselves to support equality, diversity and inclusion and create psychological safety and protection from bullying.