What the US midterms teaches us about diversity in the workplace 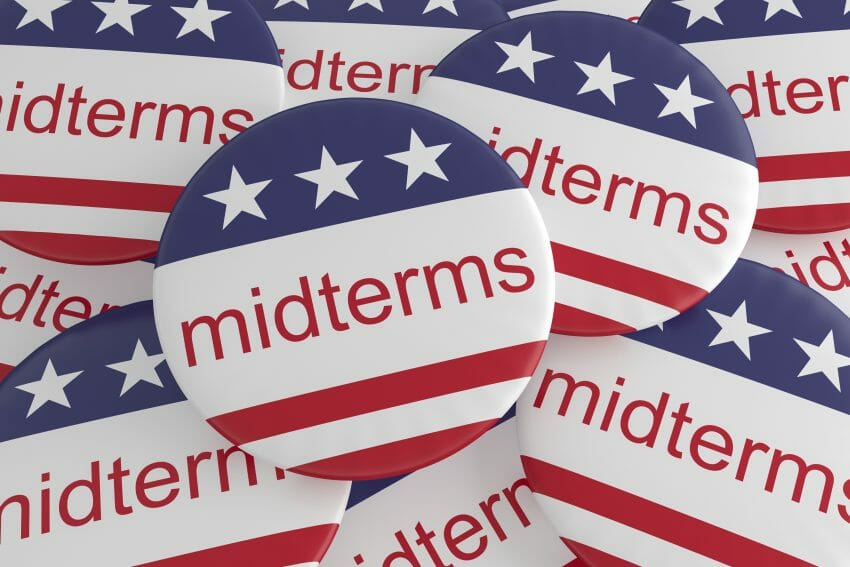 What the US Midterms teaches us about diversity in the workplace

The midterms elections definitely galvanized the nation at the start of November. There were high-profile celebrity endorsements, constant news updates as the results rolled in, even stronger political division as the Republicans clung to the Senate and the Democrats took the House, and a surge of voter turnout.

You almost couldn’t turn away from the buzz of the elections, whether it was an onscreen gauge keeping a close eye on votes on a late night show or the flood of “I voted” stickers on your social media pages. One of the most exciting things about the midterms was that it was a great step for diversity. The elections saw the most diverse candidates to ever run, with 411 out of 964 candidates identifying as women, people of colour or LGBT according to the New York Times, creating some momentous “firsts.”

Women from a wide range of backgrounds especially made history. Rashida Talib, Michigan, and Ilhan Omar, Minnesota, became the first Muslim women to be elected to Congress; Deb Haaland, New Mexico, and Sharice Davids, Kansas are now the first Native Americans in the House of Representatives; Alexandria Ocasio-Cortez, who hails from a Puerto Rican family in the Bronx, is the youngest woman to be elected to Congress at 29 years old The LGBT community also fared very well. Colorado elected the country’s first ever openly gay governor when they casted their votes Jared Polis, and Krysten Sinema, Arizona, is the country’s first bisexual governor, as well as the state’s first female governor. These wins are only some of the midterms’ triumphs for diversity.

As these new congressmen and women post group selfies of the most diverse House and Senate in US history, it’s very likely that they will encourage fellow Americans from minority backgrounds to run for leadership roles in the workplace. Some candidates also have incredibly inspiring stories that may motivate others. Lucy McBath ran and won a seat as Georgia representative six years after her son, a black teenager, was shot and killed by a white civilian at a gas station. Now, fighting for the change she wants to see in the world, McBath campaigns as a gun control activist. More importantly, hopefully the new cohort of diverse politicians will lead employers to also consider candidates who they normally wouldn’t, as they see people of all backgrounds winning the confidence of their peers in elections and taking control in government.

>See also: The importance of role models for diversity at your workplace

While the midterms made great progress in diversity, there is still a fight to include everyone. Voter suppression — different things that hinder people from voting, such as scarcity of voting machines or difficult registration procedures — often excludes the participation of people of colour in elections. In Georgia, the midterms continued to make headlines even after the national vote because 53,000 voter registration applications had not been processed after the election, and many of those people didn’t even realize they were registered to vote and that their ballot was invalid. The majority of the 53,000 disenfranchised people were black. To add to the controversy, the Republican candidate for governor, Brian Kemp, managed the election process because he was the secretary of state. Stacey Abrams ran against him as the Democrat candidate, and would have been the first black female governor is she had won the race. She has been very vocal about the voter suppression, declaring that she will file a lawsuit and that “democracy has failed in Georgia.”

The voter suppression in Georgia shows us that to have true diversity we need to have a system in place that includes everyone. In the workplace, employers should have the right recruiting practices and leadership schemes to find, employ and nurture diversity talent.

Diversity and the promise that it will inspire others to see minorities as leaders is an exciting thing to celebrate, but it can’t happen without a deliberate effort. We have to evaluate and change our practices to truly create a diverse and inclusive work environment.