What can we learn from major UK Supermarket equal pay claims? 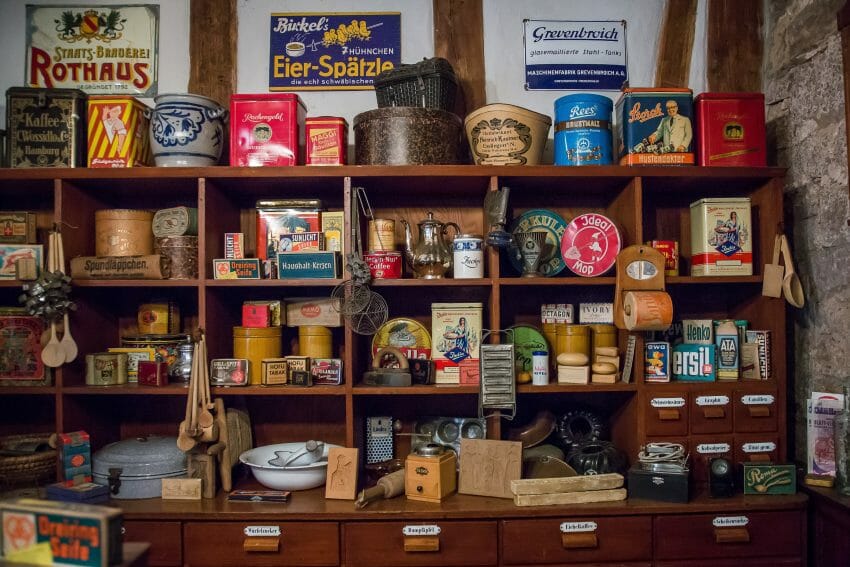 Three supermarkets face a giant back-pay liability running into millions of pounds. What can we learn from major UK Supermarket equal pay claims?

UK Supermarket equal pay claims have been in recent news, with Tesco facing around 1,000 equal pay claims meaning all three of the UK’s top supermarkets are facing huge group equal pay actions. It is estimated that Asda is facing over 15,000 claims and Sainsbury’s around 2,500. Given the size of its market share and the fact that there is likely to be a snowball effect as seen in the earlier claims, the number of claimants in the Tesco claim is likely to increase substantially over the coming months. Together, the three supermarkets potentially face a giant back-pay liability running into millions of pounds. What can we learn from major UK Supermarket equal pay claims?

What is the legal background to the claims?

All three group equal pay claims centre around the difference in pay between the supermarkets’ store-based workers, who work behind the tills and stacking shelves (and who are predominantly female and paid a lower hourly rate of pay), and the workers who work in the supermarkets’ distribution centres (who are mostly male and paid a higher hourly rate of pay).

As the store workers are not employed in the same jobs as the distribution centre workers, and so are not employed in “like” work, their claims rely on them being able to prove that they are engaged in work of “equal value” in terms of effort, skill or decision making to the male distribution workers. To be able to compare themselves to the distribution centre workers, the store workers needed to prove that:
common terms applied to both groups; and/or their terms and conditions were attributable to a single source or body, which was responsible for and capable of remedying the alleged pay inequality.

In autumn last year, Asda suffered a major blow to its defence of the group equal pay claim it faces when the EAT upheld an employment tribunal ruling that its female store workers could compare themselves to its male distribution workers. The EAT held that the tribunal had been entitled to hold there was a “single source” of the pay inequality because the ultimate decision on the pay of the two groups of workers fell to the board of Asda. Further, as no male distribution workers actually worked in a retail store, the female store workers were entitled to compare themselves to a hypothetical distribution worker who worked in a store. The EAT’s decision is subject to an appeal, which is due to considered by the Court of Appeal on 23 October 2018.

What are the potential legal ramifications of the UK Supermarket equal pay claims?

If the store workers succeed in their claims, they will be entitled to a declaration that their future pay should be increased to the level of the distribution worker’s pay, and up to 6 years pay areas (counting back from the date the claim was lodged). Due to the number of workers involved in the claims, the potential liability is huge.

The EAT’s decision has huge potential implications. Other retailers who have separate distribution centres are closely watching the progress of the three group claims, aware that their own pay models may be placed under scrutiny as a result. Outside the retail sector, the EAT’s ruling will be concerning for any employer with staff on very different pay structures in different sections of the business.

What can companies do when establishing their pay rates to minimise the risk of claims?

Many employers may be tempted to await the Court of Appeal’s decision later this year. However, in practical terms, the Court of Appeal’s decision is unlikely to be the end of the road in the Asda equal pay claim. Arguments relating to technical preliminary points (with multiple appeals at each stage) is par for the course for mass equal pay claims. At this stage, the female store workers have simply won the right to compare themselves to their male distribution colleagues – they still need to go on to prove that their work is of equal value to those colleagues. Therefore, it may be a very long time before the equal pay claims against Asda are concluded. All of this means that adopting a “wait and see” approach may not be a wise thing for employers to do.

A better approach may be to begin the process of auditing any existing pay structures to identify any risk areas where there is a possible pay inequality. It is relatively common knowledge that a woman must be paid equally to a man doing the same job (it just feels instinctively wrong to most people), but comparing two completely different jobs does not come quite so naturally or instinctively. Despite equal value claims receiving lots of publicity in recent years (see for example, the film Made in Dagenham and the “Time’s Up” campaign started in the film industry), employers faced with equal value claims (especially those outside the public sector, which has been the traditional home of mass equal pay actions) often express surprise that a comparison between completely different jobs is possible if the roles are of “equal value”.

A job evaluation process (which compares jobs that are different in terms of duties and responsibilities with the aim of being able to position the jobs in terms of levels of authority and pay) may, therefore, prove useful. The acas guidance on job evaluation is a good starting point, although many employers choose to outsource any job evaluation process to independent experts. Although there are costs involved in either approach, it should also be remembered that defending a mass equal pay claim is a lengthy, difficult and highly expensive process; it is not for the faint-hearted! 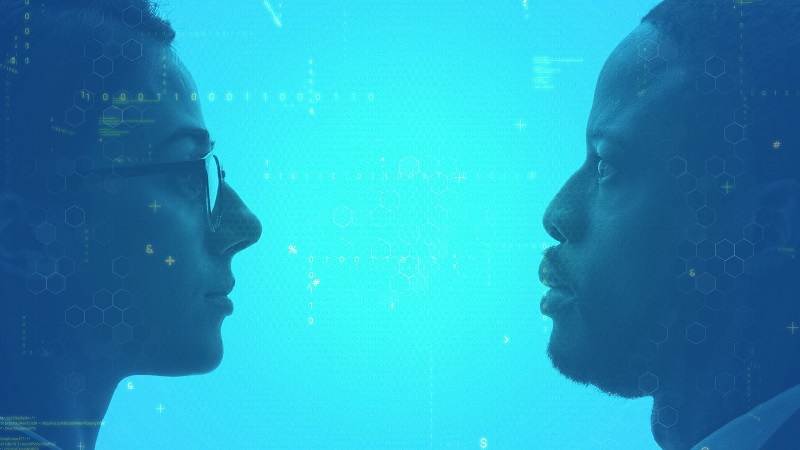 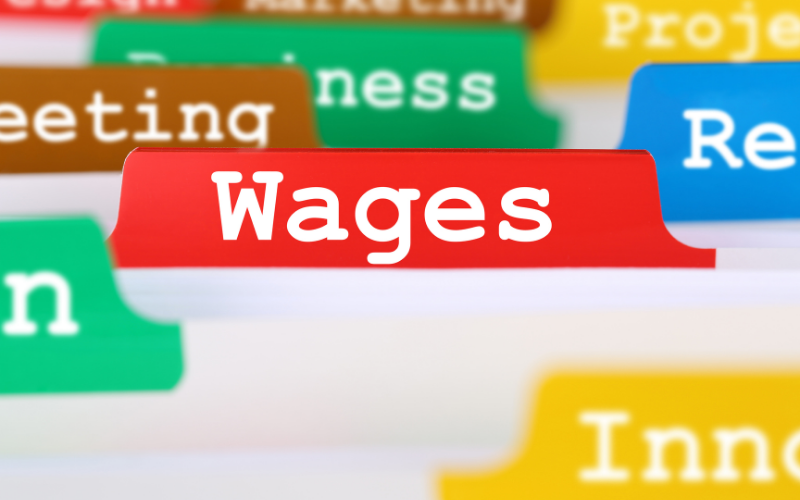 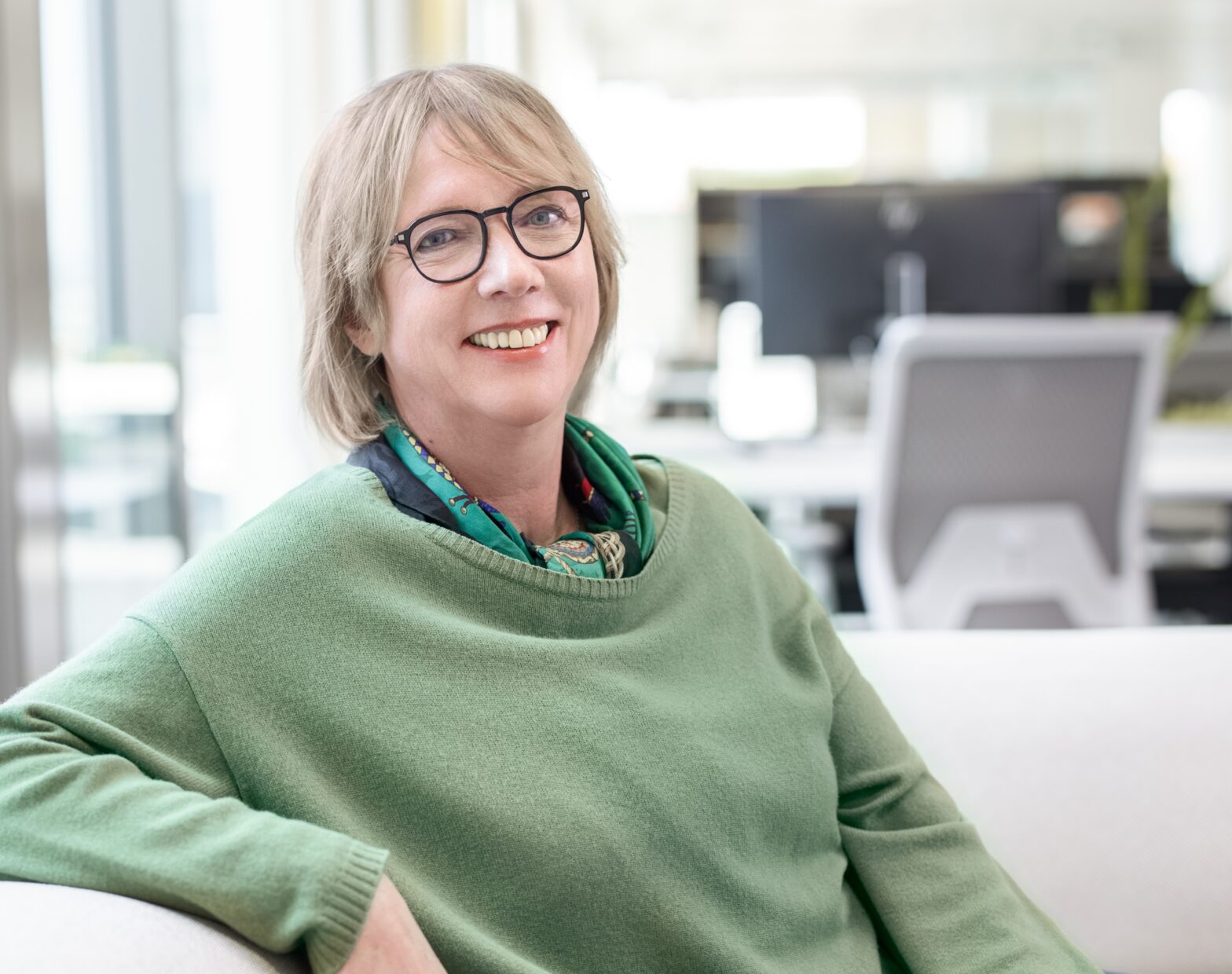 Psychological safety: the lynchpin of inclusion

As PMI reaches a gender milestone, Silke Muenster shares why psychological safety is an enabler 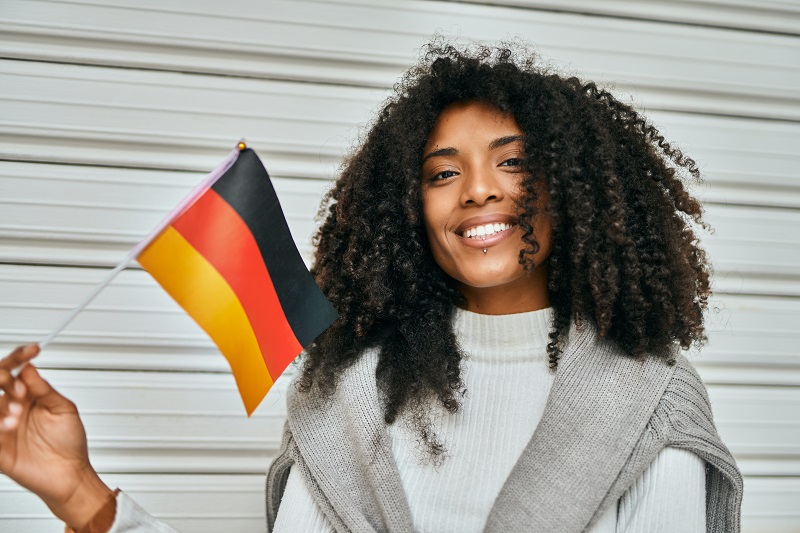 The corporate Black footprint in Germany