The underlying costs of having a bad company culture 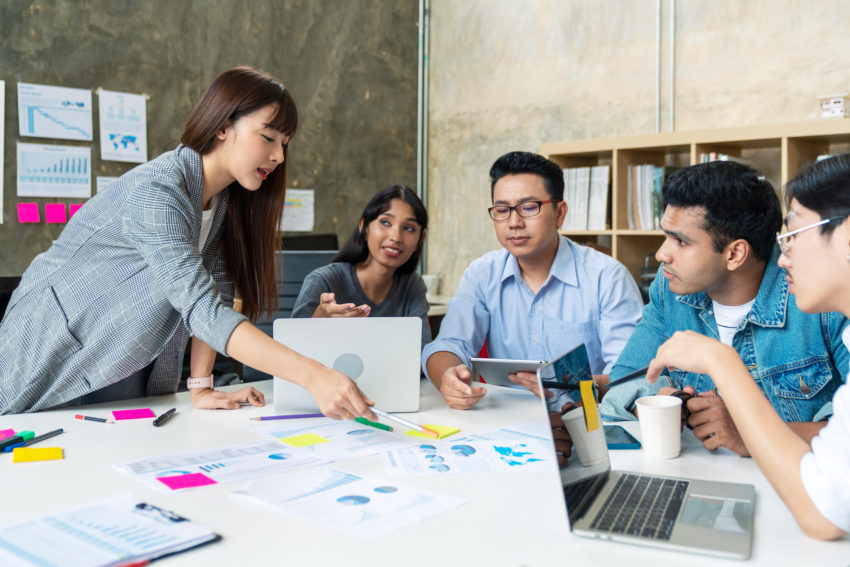 Around 1 in 5 (21%) of SME employees quit their job due to poor company culture last year according to a new ‘The Culture Economy 2020 report.

The report found one-third (33%) of SME decision makers experienced or witnessed workplace bullying in the past year. In addition, 31% of business leader respondents experienced or handled harassment cases in the last year. Interestingly, most employees (57%) reported that senior management handled the situation poorly.

Despite this, the percentage of people quitting their jobs due to poor workplace culture is down 13% in comparison with data from 2018 – outlining businesses are making this more of a priority.

Company culture during a pandemic

The report details due to Covid-19’s widespread impact – whereby millions of British jobs could be axed and the majority of British workers are having to work from home – creating an engaged culture must remain front of mind for businesses alongside cashflow.

Jonathan Richards, CEO and co-founder at Breathe comments: “Although we’re seeing fewer people quit their jobs due to bad company culture than a couple of years ago, I urge SMEs not to take their focus off company culture right now. Given the current pandemic, employers cannot ignore culture problems if they want people to continue delivering for them.

“During these unprecedented times, your people need proper leadership, support and reassurance – if you want to achieve business continuity. Building and maintaining a positive culture is challenging enough in normal circumstances, so now more than ever it’s crucial to focus on keeping the culture alive across a remote workforce

Jonathan Geldart, Director General, IoD explained: “We must be aware that as economies tighten, especially during these times of economic and health crisis, pressure and stress levels will rise and as a collective we need to make sure mental health is top priority, as well as treating others with respect. Bullying behaviour and harassment at their core cause deep unhappiness, and this unhappiness in a culture can make or break a business. It’s important we don’t lose sight of the necessity in keeping talented employees happy.”

Jonathan Richards added: “SMEs are uniquely placed to weather this health storm. We’re blessed with technology that can keep us connected and keep the community alive. Plus, our size, entrepreneurial spirit and nimble nature means we can pivot, adapt, and survive – as long as we continue to put our people first.”