Poor workplace culture is a silent, but deadly, killer of employee loyalty 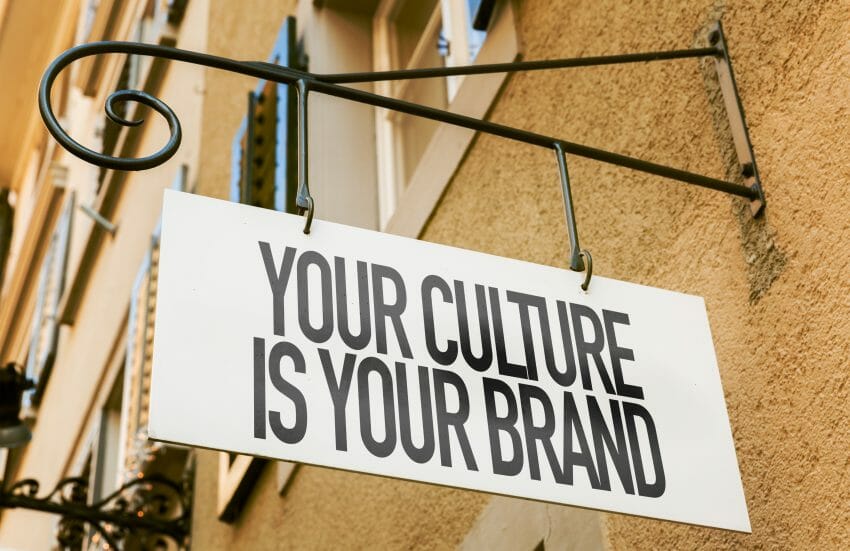 Study shows 42% of UK employees would gladly choose to work longer hours than work for a company that doesn’t value their workplace culture.

The average employee turnover rate in the UK is 10% per year, according to employment website Monster.com. In the battle for employee loyalty, engagement is often thought of by HR and internal communications teams to be a key differentiator.

For example, when asked to choose between working 60 hours per week and working for a company that doesn’t value culture, nearly half (42%) of those surveyed in the UK said they would gladly work longer hours rather than sacrifice culture. Plus, 58% said they would take a job with a competing company if the new company had a better workplace culture.

According to Patrick Van Der Mijl, Co-Founder and Chief Product Officer of Speakap: “The sad fact of the matter is that many companies today mistake physical perks and amenities as being a critical part of workplace culture. They simply are not.

“Culture is the sum of a company’s values, traditions, beliefs, interactions, behaviours and attitudes. By focusing only on providing superficial perks, such as free food, recreational games, yoga and social events, companies are proving that they don’t understand what culture truly means, how it should be activated and how it can positively (and negatively) impact the employee experience.”

Key findings from the study include:

Patrick concluded: “While the study’s findings clearly indicate a culture problem exists within many organizations, there is an upside. Technology, particularly employee communications platforms like Speakap, can be a vital tool in helping to make employees feel connected to both the company culture and fellow colleagues across the entire organization. This can lead to stronger workplace relationships, increased collaboration, more personal fulfilment and a greater sense of loyalty for employees – that means less turnover for companies.”