New assessment shows how inclusive an organisation is towards women 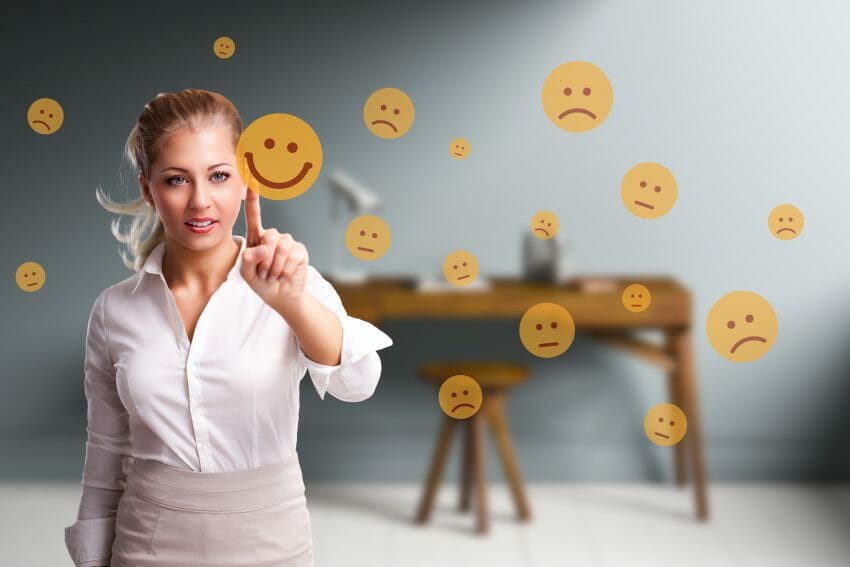 A new assesstment which looks at how inclusive an organisation is towards women has been developed by Vlerick Business School.

The assessment surveys HR professionals and diversity and inclusion professionals at organisations, in order to assess how successfully they are approaching gender diversity in their HR processes and procedures. Based on the answers, the researchers are able to make an assessment of the maturity level of the company.

Katleen De Stobbeleir, Professor of Leadership at Vlerick and leader of the project, said: “Just simply increasing the number of diverse employees alone at an organisation does not stimulate performance.

“In fact, only focusing on the numbers could have the opposite desired effects. It is companies that stress the importance of an inclusive climate alongside diversity that can really reap the benefits.

“By becoming more inclusive, not just diverse, organisations can better promote equality and heighten wellbeing for employees, which can lead to a more productive and creative workforce.”

Based on the results of the scan, Vlerick also offers a toolkit, which proposes tailor-made interventions to each organisation it analyses on how to improve its inclusivity efforts, depending on its level of maturity.

As part of the toolkit, the researchers suggest that organisations need to set up formal female networks and must devote more attention to sponsoring instead of mentoring, as sponsors are more likely to open doors and put women in contact with the right people.

Dr Angie Van Steerthem, a senior researcher at Vlerick Business School who helped to develop the scan, said: “In many instances, we are seeing stagnation or decline in the number of women in management roles, despite past efforts such as introducing female management quotas.

“Though there are more women on executive boards, they are not present – or are at the very least underrepresented – in and middle management, so very few women are able to climb the ladder.

“Toolkits such as this can help guide organisations to better promote inclusivity, thus helping to better represent female talent in management roles.”

The inclusion scan was created alongside non-profit consultancy, KliQ vzw, and received funding from the European Social Fund.

As part of the same project, the researchers have also created a charter, which organisations committed to becoming more inclusive are able to sign. A number of leading companies, including McDonalds, Coca-Cola, Microsoft and Ikea have already signed this charter.

The research project will now be conducted by Evelien De Ferrerre, a researcher at Vlerick Business School, as its next steps are to increase dissemination of the charter and toolkit further in the Flanders region, with funding from the European Social Fund.