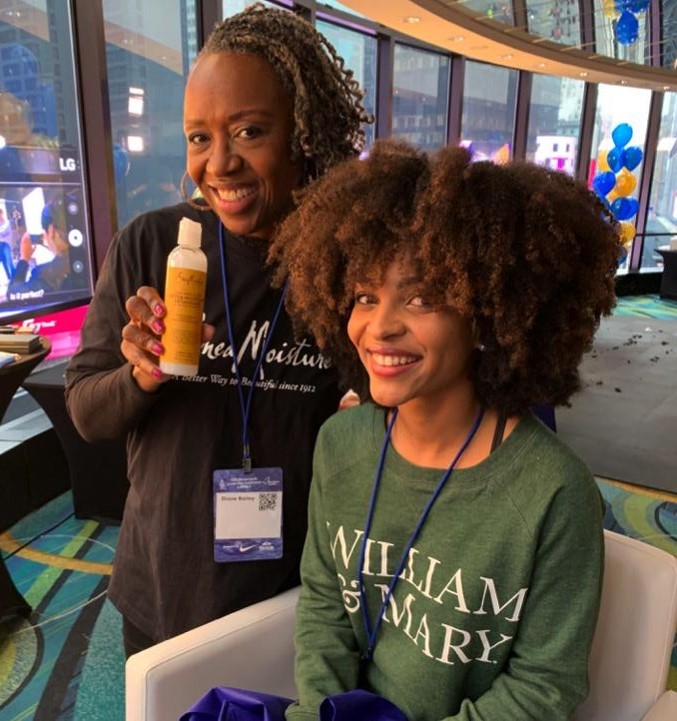 With salons expected to remain closed until July, SheaMoisture UK has stepped up to help minority-owned salons survive the crisis.

As part of their global Community Commerce business model, SheaMoisture UK has launched a £40,000 fund to support UK minority-owned salons to survive COVID-19, as reports show that minority ethnic communities have been disproportionately affected by COVID-19.

The move comes after the success of the 1 Million Dollar Community Commerce Fund that was launched in April to support minority businesses in the USA.

How the fund works

The SheaMoisture UK Community Commerce Salon Relief Fund will gift three grants of £10,000 to three separate minority-owned salons, and five grants of £2,000 to five different salon owners. The grants will be allocated based on how their business supports the local community, how the funds will benefit their staff and business, and if they can demonstrate that they have positively adapted to COVID-19. This includes moving elements of their business online, donating to local hygiene banks or more.

From 18th May – 31st May 2020, minority-owned salons are being encouraged to enter the fund via social media at SheaMoisture UK’s Instagram page @SheaMoistureUK, and via this survey.

Winners of the fund will be selected by an expert judging panel comprising, editorial and celebrity Hairstylist Stefan Bertin, entrepreneur and founder of Treasure Tress, Jamelia Donaldson and natural hair influencer and owner of O So Curly and Shannon Fitzsimmons aka UKCurlyGirl. They will also be joined by Entrepreneur and Founder of WCAN and Oja, Mariam Jimoh.

The recipients of the SheaMoisture UK Community Commerce Salon Relief Fund will be announced on 5th June 2020.

What the winners will also receive

To support those selected for the SheaMoisture UK Community Commerce Salon Relief Fund, SheaMoisture UK has teamed up with WCAN. Since launching, WCAN has been growing at an exceptional rate, becoming a hub for the personal and professional development of black women throughout the UK, as well as partnering closely with businesses on strategies to attract, hire and retain talented black women. They support black female-owned businesses by supporting them with money management, sourcing investment, business acumen sessions and networking opportunities with people and mentors who can push their ventures forward.

As part of the partnership with WCAN, the SheaMoisture UK Community Commerce Salon Relief Fund awardees will be supported with longer-term business mentoring, business webinars to enhance acumen, Black Girl Magic online community support, business spotlight on partner websites, and general hands-on support to help their business flourish through COVID-19 and beyond.