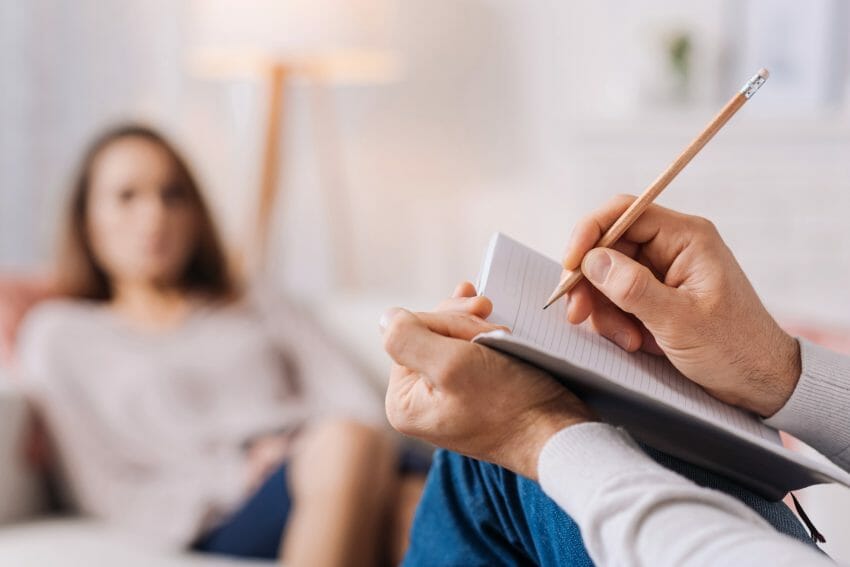 New research from ADP® reveals the extent of regional disparities in attitudes towards workplace mental health, with results ranging widely throughout the UK.

Employees in the North West and North East were also likely to feel comfortable opening up about mental health, with 71% commenting they would do so. This was closely followed by Scotland, where 70% of employees would feel comfortable talking about a mental health problem. On the other end of the spectrum, those in the East of England and Yorkshire felt the least comfortable (55% and 63% respectively).

Regional breakdown: % of employees who would feel comfortable opening up about a mental health problem at work 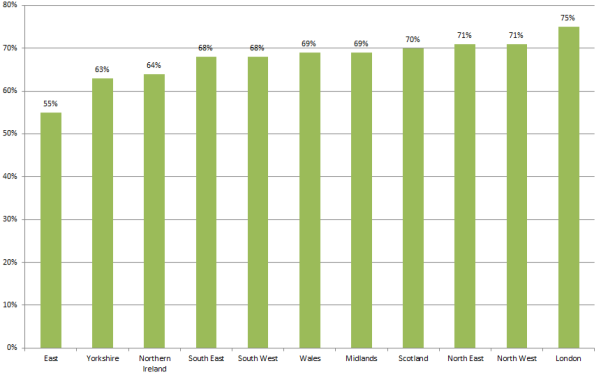 ADP’s annual Workforce View in Europe 2019 explores how employees feel about current issues in the workplace and the future of work. While high profile campaigns have boosted awareness of mental health issues in recent years, the findings suggest a disconnect in some UK regions between what is said and what is being done to support employees.

On average throughout the country, 69% of workers say they would disclose a mental health issue in the workplace; however, the majority would only feel comfortable telling their close friends and colleagues (51%). In contrast, just 31% would tell their manager, and only 13% would feel comfortable telling their HR representative. This could mean many employees are missing out on the vital support they need to cope with mental health issues at work.

Jeff Phipps, Managing Director at ADP UK, commented: “With figures showing that one in four people will suffer from a mental health issue in their lives, it’s highly worrying to see how many employees still wouldn’t feel comfortable opening up about their struggles.

“Most companies do genuinely want to support employees, but communicating around the topic isn’t always easy. A good start is to lead by example; if employees see senior figures opening up about stress and mental health battles, it can help them to understand that they can too.”