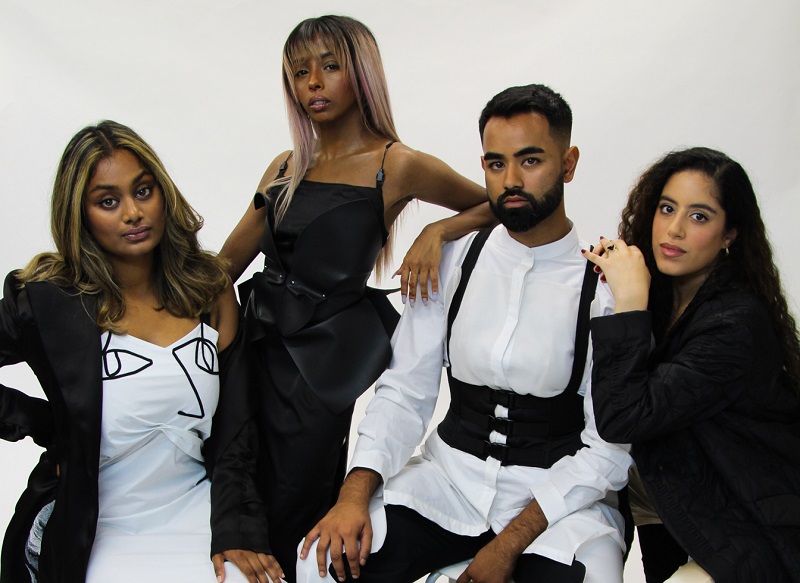 Four creative commercial artists are the worthy recipients of iStock’s inaugural Inclusion Grant, designed to support them as they endeavour to draw attention to underrepresented communities through their work.

The grant was open to commercial photographers, videographers and illustrators based in the US, UK, LATAM and Australia. It launched last autumn partnership with Black Women Photographers, Creative Access, Fotografas Latam and Australia Council for the Arts.

While announcing the winners of the Inclusion Grant, Claudia Marks, Senior Art Director, Stock, said: “This Inclusion Grant demonstrates iStock’s continued commitment to support diverse creators around the world, both financially and in terms of mentorship, as they seek to tell stories around their communities and ultimately take their commercial careers to the next level.

“To that end, we’re thrilled to say that our four recipients from the US, UK, Columbia and Australia are each incredible storytellers in their own right, creating visuals which the world needs to see—and that’s something we’re eager to make happen alongside our partners.”

In addition to the $5,000 prize, each recipient has been given the opportunity to license their winning work on the iStock website at a 100% royalty rate. The four recipients of the Inclusion Grant are:

“Getting this funding means so much to me for so many reasons – one of which being that I’m able to bring life to a project revolving around South Asian stories and perspectives, a concept that I’ve been wanting to create since before the start of the pandemic,” said Mathushaa Sagthidas, a photographer based in the UK.

“This project will tell various South Asian stories about our beautiful cultural differences and share personal stories to teach those outside of the community that might not know much about the various cultures, creative and celebrations within this Asian continent. I’m super grateful to have this support to be able to progress my project and practice.”

Marley Morga, an Australian photographer said:  “Use of Aboriginal faces in commercial imagery is often for oppressive purposes to highlight negative issues affecting the Aboriginal population such as overrepresentation of incarceration rates, welfare management schemes, children in the care system and social housing.

Patricia Adjei, Head of First Nations Arts & Culture Sector Development for Australia Council, said: “Through this partnership with iStock, I’m proud to say that we’re setting Marley up for success, giving them much-needed support to ensure that they can continue to do what they love on an international stage, while simultaneously serving our community as a proud custodian of our culture.

“Too often, we see non-First Nations photographers recording First Nations’ people and stories, and this first grant is seeking to rectify that.”

Josie Dobrin, founder and CEO, Creative Access, said: “The pandemic and decline in creative industry funding have disproportionately impacted people in the creative sector from under-represented communities, which is why this Getty/iStock Inclusion Grant is such an important programme. We are so pleased to partner with Getty/iStock to award the inaugural grant to Mathushaa to support her important and inspiring work and that of the wider creative community.”

The iStock Inclusion Grant is part of Getty Images’ wider grants programme, which has awarded US$1.8 million to photographers and filmmakers worldwide since its inception. Visit Getty Images Grants to learn more.