How to attract more women into cybersecurity 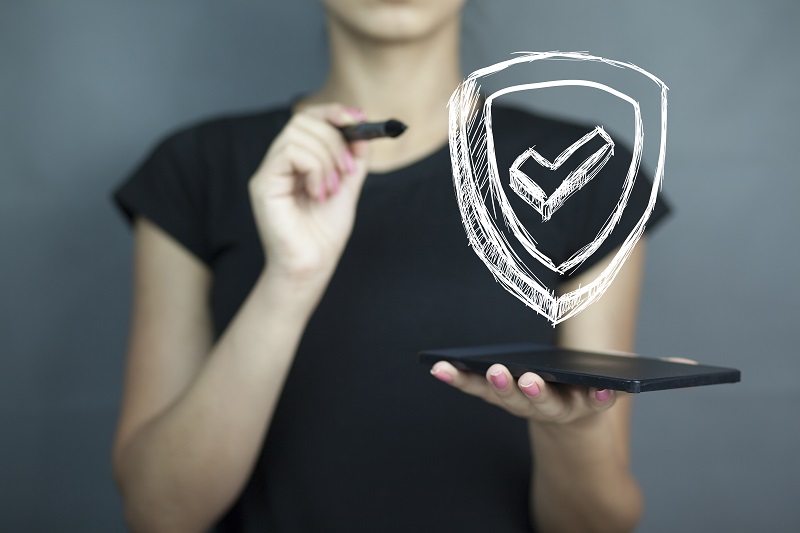 Only a quarter of cybersecurity professionals are female

When it comes to the IT industry, cybersecurity is one of the fastest-growing sectors, and there is no reason to believe that this will change any time soon. The UK’s cybersecurity industry is worth around £8.3 billion. Investment has been fuelled by a global rise in diversified threats coupled with some high-profile attacks, including the recent Microsoft Exchange Mass Cyber Attack.

However, greater investment only highlights the professional skills gap in technical cybersecurity personnel, which urgently needs addressing. In 2021, roughly 3.5 million IT security jobs are expected to remain unfilled.

What’s more, according to ISC2 figures, only a quarter of cybersecurity professionals are female. While this represents a considerable uplift from 11% in 2017, there is clearly more work to be done to attract women into the cybersecurity, so that the entire talent pool can be utilised to its full potential. Here are some suggestions on how this could be done.

Putting diversity and inclusiveness at the heart of the workplace is a key step to making IT security careers accessible to everyone. It starts with reviewing the language and assumptions used in job descriptions to avoid negative stereotypes that are part of the traditional male bias. Importantly, recruitment strategies should go beyond looking for technical strengths, ensuring that strong leadership, teamwork, and communication skills are equally valued, making women more likely to apply for a position.

Female leaders are still few and far between in the IT security industry. But the importance of having high-profile female role models must not be underestimated in attracting more women into tech careers. Highlighting women who have achieved career success in a traditionally male-dominated sector will inspire more females to follow in their footsteps. Going further, mentoring schemes can be an effective platform to help ambitious women in cybersecurity identify their strengths and opportunities for development in a supportive atmosphere.

Figures suggest a 24% gender pay gap in the UK cybersecurity sector, with the average salary for cybersecurity professionals ranging in the region of £50-70,000 per year. IT security certainly has the potential to provide a financially rewarding career, both for men and women. Better representation of women in cybersecurity is a way to reduce the general gender pay gap. And with more women working in cybersecurity, there’s a large talent pool available to build a more robust workforce that is able to effectively address the growing cyber threats of the current age.

Time and again, it has been shown that one of the key barriers preventing female progression in the workplace is the lack of flexible working practices. With the responsibility for childcare in society still placed mainly on mothers, a rigid working day is bound to create obstacles for women who want to combine motherhood with climbing the career ladder. The cybersecurity industry is well suited to online and remote working and has a golden opportunity to promote flexible working patterns, including working from home among the female workforce.

It is no secret that tech industries in general and the cyber sector, in particular, have always had a bit of an image problem when it comes to gender equality and diversity. To tackle the issue effectively, it is necessary to catch it early on. Did you know that only 5% of girls choose Computer Science at GCSE, while only 1% study Computing at A-Level? That is why it is so pleasing to see recent initiatives to tackle the issue early on, encouraging girls to pursue STEM (science, technology, engineering, mathematics) subjects at school, challenging misconceptions and providing clear career advice for females.

When it comes to encouraging more women to take up a career in cybersecurity, there’s no doubt that we are headed in the right direction. However, a lot more needs to be done to attract women into the industry from a young age to ultimately promote a more gender-diverse workforce for future generations.