How diverse is construction industry when it comes to gender? 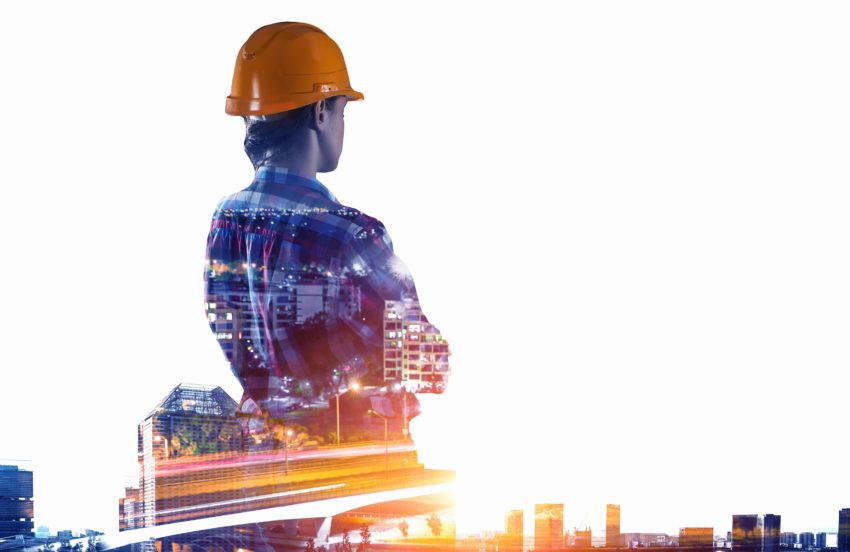 How beneficial is the construction industry when it comes to female workers? Reportedly, there are improvement to make...

Twenty per cent of construction companies in the UK have no women in senior jobs. And with some industry professionals believing that ‘there is a definite prejudice against women’ in construction, inequality still seems to be rife in the sector.

Amazingly, 50% of construction companies state that they have never had a woman manager at their business, according to Construction News. What is even more striking is that, when asking the women who did work within the industry, 48% claimed they had experienced gender discrimination in the workplace, with the most common example of this (28%) being inappropriate comments or behaviour from male colleagues. These are figures that prove that the industry still needs to enforce more regulations to change attitudes towards women in the industry and encourage equality.

The pay gap is a contentious problem. Nearly half of construction companies (42%) do not monitor equal pay between gender in the business and 68% were not aware of any initiatives to support women transitioning into senior roles.

Furthermore, according to Randstad, 79% of men believe they earn the same as their female colleagues in the same position. However, 41% of women disagree — highlighting the need for better pay transparency within the industry to dispel perceptions that men are earning more.

Niftylift, specialists of access platforms, looked at the gender gap in and how valued women are in construction to assess what the future looks like for women in the sector.

Ninety-nine per cent of positions are taken by men in the onsite construction sector. Another figure that highlights the lack of gender diversity within the industry. Despite the figures, 93% of construction workers believe having a female boss would not affect their jobs or would have a positive effect by improving the working environment. However, according to Randstad, by 2020, women are expected to make up just over a quarter of the UK’s construction workforce.

But paradoxically, could women hold the key to workforce issues? With the industry raising concerns that it is experiencing a shortage of skilled workers, 82% of people working in construction agree that there is a serious skills shortage.

If demand is expected to require an additional million extra workers by 2020, women could account for a significant portion of that — especially in senior roles, which have male colleagues.

Positively, there appears to be some developments in the industry. In 2005, there were just 6% of women in senior roles within the UK’s construction industry. However, fast forward to 2015, and this number had risen to 16% and is expected to continue to rise as we approach 2020.

Unfortunately, inequality is still evident. Ranstad also reports that there remains a tendency within the industry to exclude women from male conversations or social events, with 46% of females experiencing being sidelined. A further 28% said they had been offered a less important role and 25% reported being passed over for promotion.

Think that the above figures might mean that women are unhappy in construction? Think again. Seventy-six per cent of women said they would still recommend a job in construction to a female friend, daughter or niece — and with a 60% increase in the average annual salary for women in the industry in the past decade from £24,500 in 2005 to £39,200 in 2015, there is no denying that progress is being made to combat gender inequality.

There is still a long way to go. Hopefully, by 2020, further progress will be reported in the construction industry, making roles more attractive to females, and improving the gender diversity which could consequently prove to be a solution to the current lack of skilled workers. 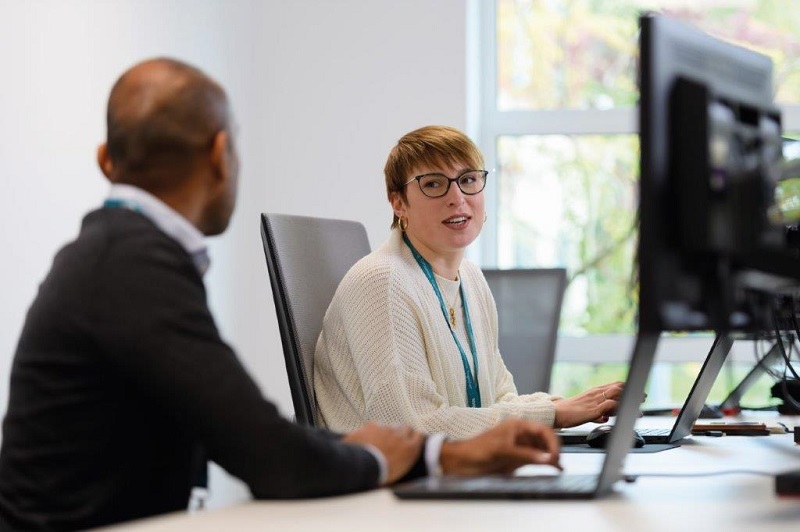 Two-thirds don’t speak up when seeing discrimination at work 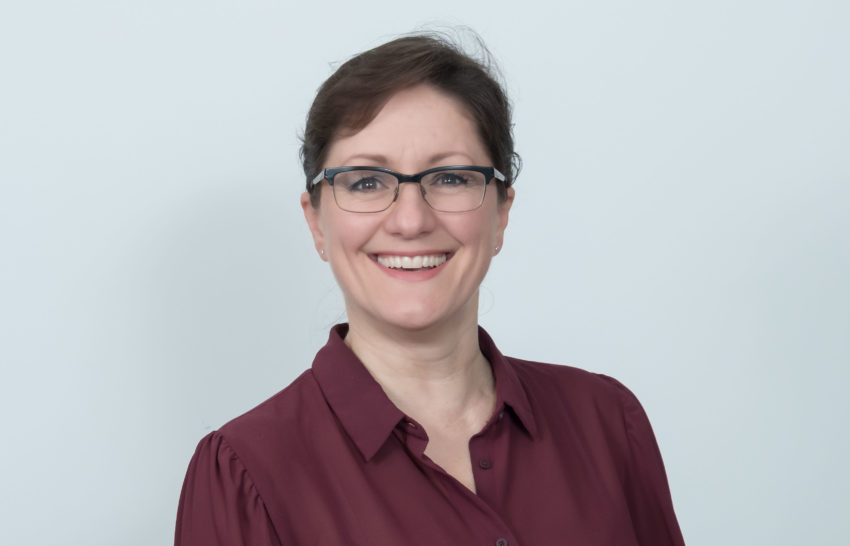 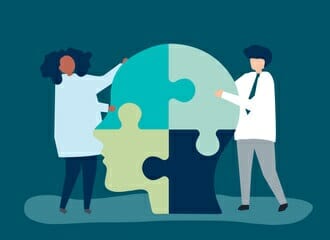 Mental ill-health is responsible for almost 13% of all sickness absence days in the UK, while it has been shown that UK businesses could save up to £8 billion per year through better mental health wellbeing support in the workplace. Lottie Galvin from eLearning platform iHASCO explains how.