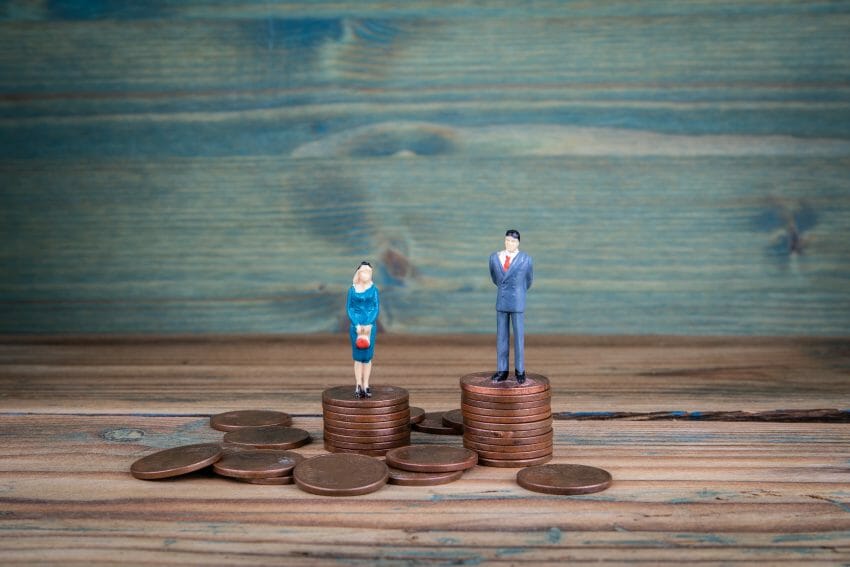 With global attention on the gender pay gap over the past three years, has progress been made to close the gap?

Glassdoor Economic Research has today, published a new multi-country study on the state of the gender pay gap in the United Kingdom, United States, France, Germany and four other countries.

The report, Progress on the Gender Pay Gap: 2019, reveals that although significant pay gaps remain between men and women, the pay gap has narrowed slightly in the UK, US, France and Australia, showing improvement since Glassdoor’s 2016 study.

The 2019 study is based on more than half a million salary reports shared on Glassdoor by employees over the past three years, and includes pay data down to specific job title and company name. This specificity enabled Glassdoor to understand both the “unadjusted” and “adjusted” pay gap in each country. The unadjusted pay gap explains the overall difference between pay for men and women; while applying statistical controls for a more apples-to-apples comparison is known as the adjusted pay gap.

When statistical controls are applied for worker and job characteristics, including worker age, education, years of experience, occupation, industry, location, year,  company and job title, the pay gap in the UK today is 5%, revealing the adjusted pay gap. This is down one half of one percentage point from the 2016 adjusted pay gap (5.5%). The 2019 study finds similar differences between the unadjusted and adjusted pay gaps in each country analysed.

“Over the past three years, company leaders, politicians, celebrities and more have called for an end to the gender pay gap. Glassdoor’s comprehensive study put those words to the test to reveal that slight progress has been made to close the gap. Though a promising sign, it should not detract from the larger fact that significant pay gaps remain around the world, even after controlling for workplace and job factors,” said Glassdoor Chief Economist Dr Andrew Chamberlain.

Chamberlain continues: “Leveraging Glassdoor’s unique salary and pay database, we’re shining a light on the factors that explain the documented differences in pay between men and women and, perhaps more importantly, where unexplained barriers continue to slow the march toward pay equality.”

The causes of the gender pay gap revealed

The pay gap can be divided into what can be “explained” due to differences in worker characteristics (e.g., age, education, etc.) and what remains “unexplained.” Glassdoor researchers found that the majority (61%) of the overall UK pay gap can be explained, while 39% of the overall pay gap cannot be explained by any factors observable in Glassdoor data. This means the unexplained pay gap could be attributed to factors such as workplace bias (whether intentional or not), negotiation gaps between men and women and/or other unobserved worker characteristics.

One of the most significant factors contributing to the pay gap is the industry and jobs that men and women sort themselves into, also known as “occupational sorting”.  This factor explains about 37% of the overall UK pay gap.

Gender pay gaps around the world

The 2019 Glassdoor study also reveals the unadjusted and adjusted pay gaps, and how they’ve changed since 2016, in France, Germany and Australia, along with new pay gap data in Canada, the Netherlands and Singapore.

Findings in each of these markets are similar: a larger unadjusted pay gap that shrinks but does not disappear when additional factors such as worker experience, age, location and job title are considered. Similar to the U.S., pay gaps have slightly improved over the past three years in the UK and Australia, but not in Germany. Of the eight countries in the 2019 study, Germany has the largest “unadjusted” pay gap (22.3%), while France has the smallest “unadjusted” pay gap (11.6%).

See the full Glassdoor Economic Research report, Progress on the Gender Pay Gap: 2019, including an in-depth analysis of the gender pay gap across all eight countries.

For Job Seekers and Employees: Visit Glassdoor to research salaries or submit a salary report. For a comprehensive look at the study and more information about how to close the gender pay gap, visit www.glassdoor.com/equalpay