Gender pay gap has halved in the last 20 years 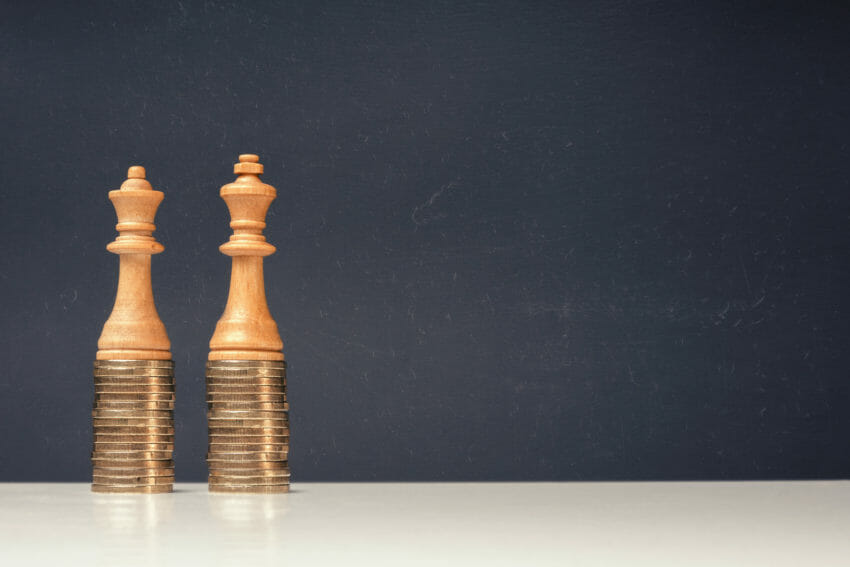 Income differences between men and women

The current gender pay gap is only half of what it was 20 years ago. That is according to an analysis of salary data by the Association of Professional Staffing Companies (APSCo)

A 1999 study by the Office for National Statistics (ONS) found that the gender pay gap for that year was 19%, and that women’s pay was 80.9% of men’s. Although this figure sounds high compared to today’s standards, at the time it was celebrated as a major improvement, as women’s pay was just 63% of men’s in 1970, when the national minimum wage was introduced.

Despite the improvements regarding the pay gap, it still remains a major issue today. The data collected from this year’s reporting, which is mandatory for companies with more than 250 employees, revealed that the current gender pay gap is 9.6%. ONS, however, found that almost a third of companies are still way below the national average, with a gap more akin to the figure recorded in 1999 (17.9%).

Ann Swain, Chief Executive of APSCo, said:  “Since the introduction of gender pay reporting, the gap is continuing to close, which is fantastic. However, we still have a long way to go until there is true parity. To begin seeing significant change, businesses must prioritise creating diversity in their teams and promote opportunities for women at all levels, so that their talent pipelines do not leak female talent.”

“Over the past 20 years, I have witnessed growing discourse on the subject, and have seen companies from traditionally male-dominated sectors boost initiatives to encourage female participation, such as returnships. However, this alone is not enough to create equal pay.”

“The recruitment profession has not only a social responsibility, but also a real opportunity, to create an even playing field through encouraging firms to boost diversity and inclusion, and to help create solutions for an equal workplace for all. We must be advocates for fair recruitment practices to achieve workforce diversity across all sectors, and ensure female professionals have every opportunity to fulfil their full potential.”

>See also: Why businesses must look beyond ‘inspirational women’ to shrink the gender divide