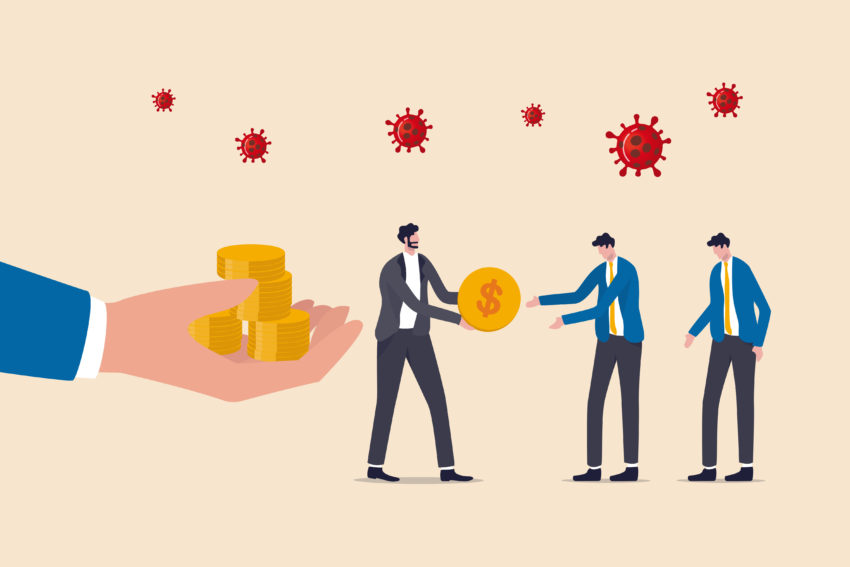 After the Future Fund programme kept businesses afloat through 2020, the British Business Bank have revealed their diversity data

The British Business Bank publishes Future Fund data that gives a detailed picture of the 971 companies that have been approved for £975.5m worth of Convertible Loan Agreements since the scheme was launched on 20 May.

This data shows where companies are based across the UK and the composition of the senior management teams by gender and ethnicity. This data is self-reported by the companies applying to the Future Fund.

The data reveals that 39% of the funding approved for companies, equating to £384.9m in loans, was for businesses with their headquarters located outside of London.

Of the total amount of £975.5 million, 15% is to companies headquartered in the South, 11% in the North (North West, North East and Yorkshire and the Humber), 8% in the East of England, 4% in the Midlands and 3% in the Devolved Nations (Scotland, Wales and Northern Ireland).

London accounts for 61% of companies and 60% of Future Fund Loans, in line with the wider market trends for equity investments. The British Business Bank’s 2019/20 Small Business Finance Markets report showed that London received 66% of equity investment by value in 2019.

Of the 971 companies that have received their Future Fund Loans, 78% of the funding was to companies with mixed gender senior management teams. Since the launch of the Future Fund more than 30 venture capital firms and angel groups have become signatories to the Government’s Investing in Women Code, alongside the Future Fund.

However, just 1.3% of the Future Fund Loans went to an all-female team, while more than ten times that (19.6%) went to companies with an all-male senior management team.

As part of its commitment as a signatory to the code, the loans will supply HM Treasury with statistics on founder gender. HM Treasury intends to publish the first annual Investing in Women Code Report in the first quarter of 2021.

When the Future Fund scheme was first announced, there were concerns over its exclusive eligibility criteria and whether it would exclude women from accessing the scheme. Just over 1% of the money available went to all-female teams, showing that the predication that women would be excluded form the scheme became true.

Official statistics report senior management team composition because Future Fund is available to many companies beyond early stage. Their analysis of the company founder data, where available, shows it tracks above market figures for gender diversity.

Companies with an all-Black, Asian and minority ethnic (BAME) only management teams account for just 4.2% of funding that has been approved for Convertible Loan Agreements so far, worth only £40.8 million.

However, companies whose management teams are of mixed ethnicities received over half (54.3%) of Future Fund Loans, worth £529.6 million in total.

The concerns shared about gender diversity in the scheme were shared with the issue of ethnic diversity, too. A study found that just 5% of businesses eligible for the scheme are BAME-led, and as just 4.2% of funds were allocated to these organisations, BAME-led companies have been left to fend for themselves.

The Future Fund uses an online platform based on a recognised financial instrument, and a set of standard terms with published eligibility criteria. The process provides a clear, efficient way to make funding available as widely and as swiftly as possible without the need for lengthy negotiations.