Ethnic minorities twice as likely to lie about their career choices, says survey 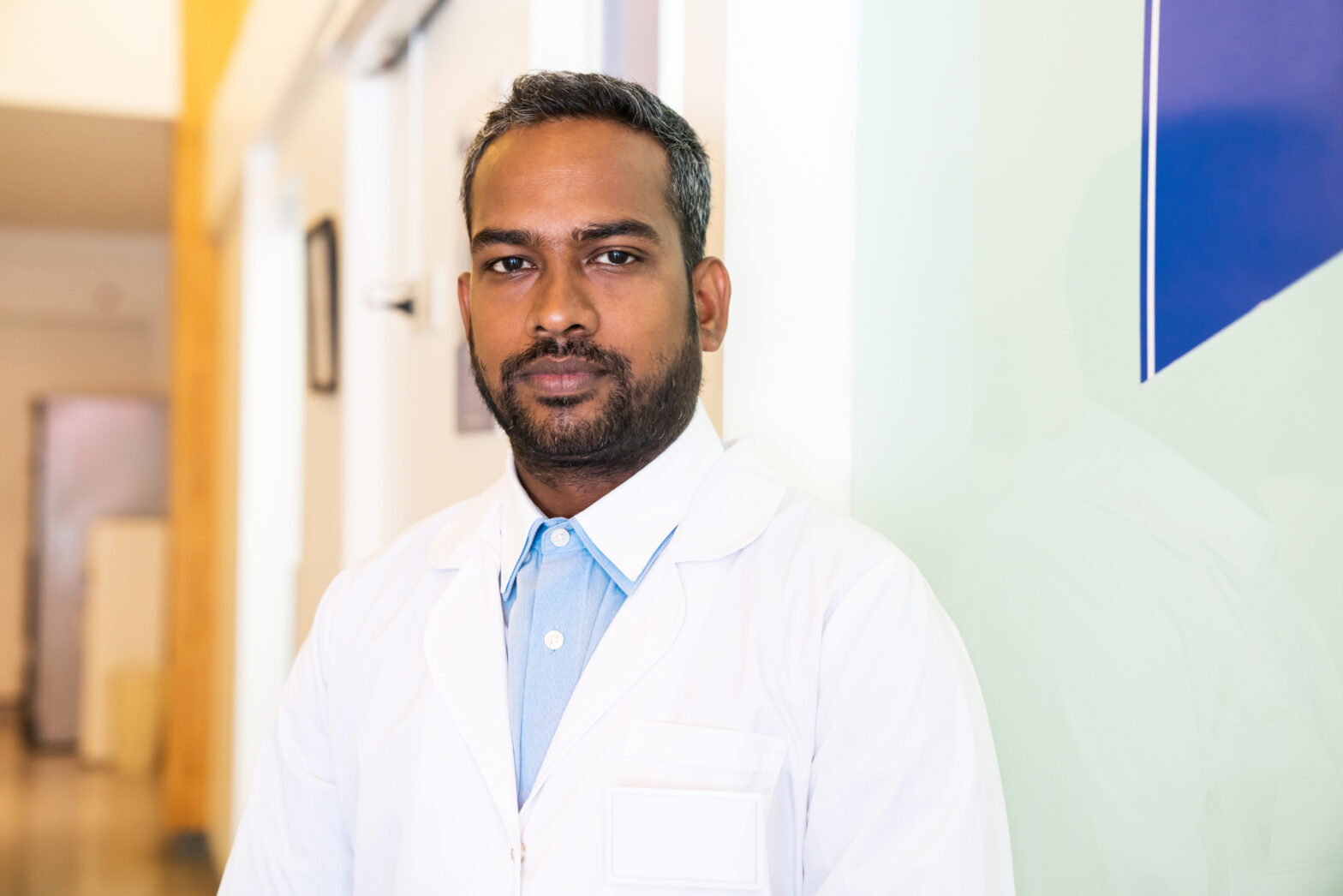 Becoming a doctor, lawyer or accountant considered the most prestigious career routes.

According to research by Samsung UK & Ireland, the situation is exacerbated by wider cultural pressures. As a result, they are adjusting the way they show up to work, with 31% changing what they eat and 31% of ethnic minorities adjusting their accent to fit in.

The survey of 1,500 UK workers (1,000 White, 500+ from ethnic minority groups) looked at how ethnicity bias is showing up in the workplace. It also examined the cultural barriers and considerations present when making early career decisions.

One of the starkest findings is that cultural pressures weigh twice as heavy for talent from historically underrepresented ethnic communities compared to their White peers (70% vs 31%) when deciding which career to pursue. However, workers generally agree that close family members put the most pressure on them to make certain decisions about career direction.

The research also found that workers from the Black community feel the weight of a financial burden far more than other workers, with almost half (49%) citing ‘providing financially for their family’ as a key expectation.

Respondents from ethnic minorities say they feel controlled (39%), restricted in their choices (34%), lacking in confidence (38%), and unfulfilled (28%) when told what job or career path they should or should not pursue.

When looking at the most acceptable career paths, becoming a doctor, lawyer or accountant were the professions deemed most prestigious, felt particularly strongly by those from Asian origins.

Working in the services industry (17%) and creative industries (13%) came out on top as some of the most desirable jobs if there were no financial, cultural or family expectations. Interestingly, the research also found that for Asian (11%) and Black employees (8%), accounting and finance was still the industry they’d most like to go into, even if money was no object.

“If we are to break down the barriers to open doors to careers outside of medicine, finance and law, and see more professions as viable and celebrated career options, there must be an acknowledgement from industries to help shift perceptions such as those from ethnic minorities – and their families,” said Davie Thompson, Head of Training at Samsung UK & Ireland, and founder of the Black Professionals @ Samsung Employee Resource Group (ERG).

“Workplaces can help by building sustainable careers across their business, subsidiaries and strategic partners to ensure the best practices are in place to drive equity, diversity and belonging at the centre of everything they do.”