Boosting the number of women in STEM starts with fairer hiring 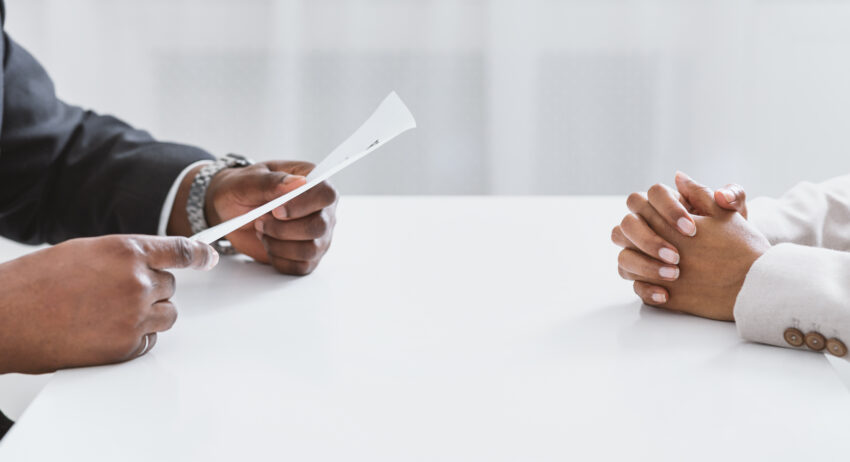 We’ve seen progress towards increased representation of women across the UK’s workforce at large. But barriers to change in certain areas hold fast – specifically, in Science, Technology, Engineering and Maths (STEM), where women account for just 24% of the UK’s workforce. Do we need fairer hiring?

Fairer hiring for women in STEM

Talent isn’t the issue. The many female scientists behind COVID-19 vaccines, tackling climate change, and exploring space prove that women have important roles to play in STEM. But the way we hire is putting women at a disadvantage. By leaning too heavily on CVs and ‘cultural fit’ interviews, and failing to anonymise the process or test for tangible skills, we are accepting that the dominant group in the industry (men) will get hired more than women. To get more women into STEM, we must change the way we hire. In short, we need fairer hiring for women.

It’s time employers across STEM industries took tangible steps to level the playing field. By building fairer hiring processes based on skills, we can create equal opportunities for women and more role models for the next generation. Here’s where to start.

Tech can lend a hand here. AI-powered tools exist for the very purpose of scanning job posts, flagging language which might deter women or other groups, and suggesting appropriate alternatives. Job adverts should focus on highlighting the skills which are needed for the role in question – numerical skills for a data scientist, for example – and AI can also be used to help employers determine and define this criteria in the most inclusive way possible.

Affinity bias means we tend to feel drawn to those who look and sound like us. So it’s important that you advertise roles on a range of different platforms and avoid nepotistic hiring in order to source a diverse pool of candidates.

Some jobs platforms will use AI to help you find candidates but do your due diligence as these systems can have their faults. For example, Linkedin has been known to recommend more male than female candidates for roles, simply because men tend to apply for more jobs than women. Facebook has also come under fire for biased algorithms. In this case, jobs adverts were shown to users according to gender stereotypes, meaning that roles in engineering or science weren’t shown to women.

If using AI-driven platforms to help you recruit candidates, interrogate the datasets on which algorithms have been trained and look for ethical AI models which have been rigorously cleaned of historic and human bias.

CVs are a goldmine of information about candidates. Unfortunately, most of the information on them is useless when it comes to determining a person’s ability to do a job well. What CVs are good at, however, is triggering unconscious bias.

A woman’s name and gender alone could lead to her application being pushed to the bottom of the pile if applying to a role stereotypically associated with men – which includes most jobs in STEM. CVs also do a great disservice to candidates who have the relevant skills and are supremely capable, yet perhaps lack prior experience in the field. They will struggle to gain the crucial experience they need to get their foot in the door. Anonymising applications, ditching CVs and replacing them with skills-based assessments instantly removes opportunities for human biases to cloud the judgement of hiring managers.

To create more opportunities for women in STEM, application processes should focus on finding out what candidates are capable of. This is where skills-based assessments come in. Cognitive ability tests and work sample questions, which quiz candidates based on specific scenarios they’ll encounter on the job, are designed to determine whether candidates’ skills match those outlined in the job description. These role-relevant skills are far more accurate markers of success than gender or past experience. In fact, work samples are three times more predictive of candidate performance than CVs.

Interviews must also focus on testing candidates for skills, rather than ascertaining whether they’re a ‘cultural fit’. Small talk risks disadvantaging candidates who lack common ground with their interview panel. So structure conversations and ask each candidate the same questions in the same order to eliminate bias.

And finally, when it comes to scoring candidates, peer review answers to applications blind and in a randomised order to ensure decisions are as objective as possible. After all, bias rather than a lack of talent is all that’s standing in the way of women getting the jobs they deserve in STEM.

Khyati Sundaram is the CEO of Applied, a platform that de-biases hiring to create a level playing field for all job seekers. 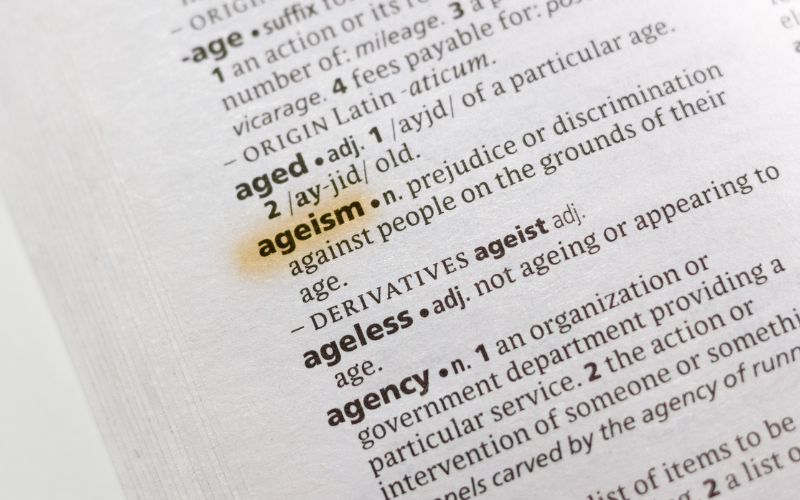 Ageism in the workplace is perpetuated by prejudice

The benefits of a neurodiverse workforce 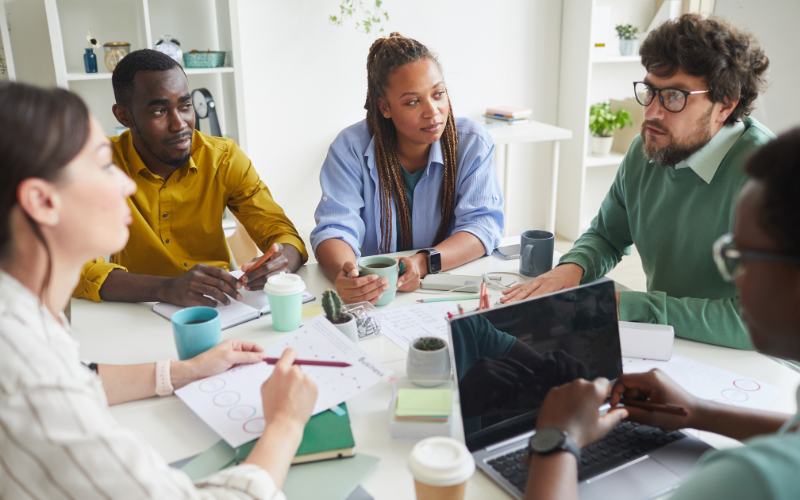 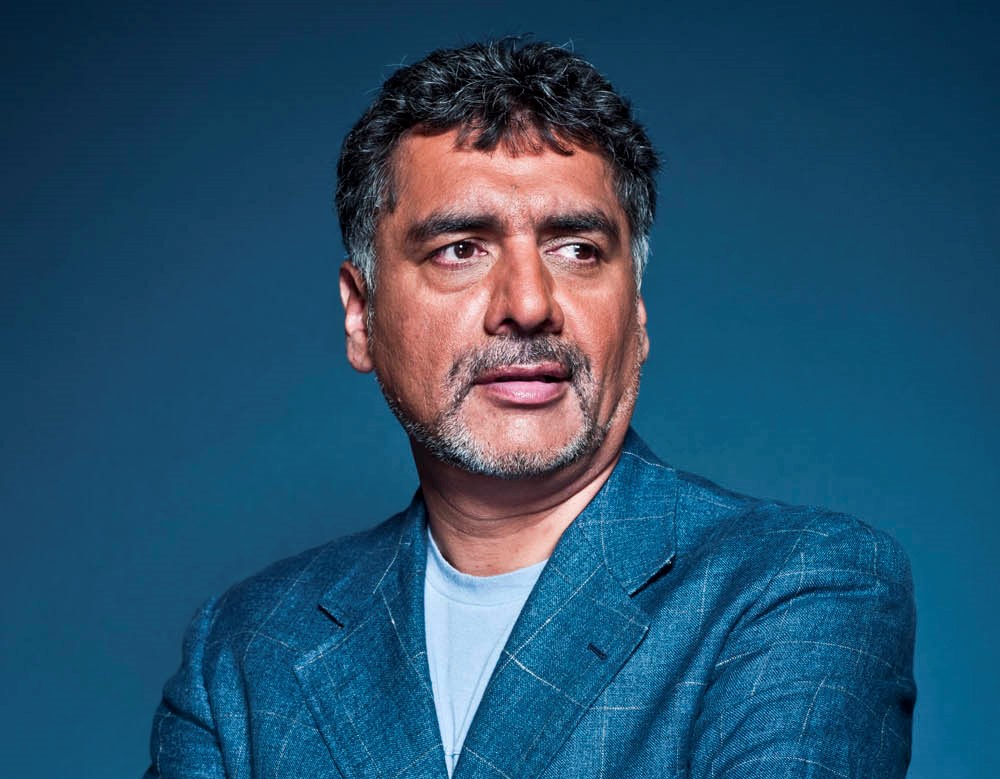 Universities are failing graduates, and the economy