50 Years on from the Equal Pay Act, why is there still a gender pay gap? 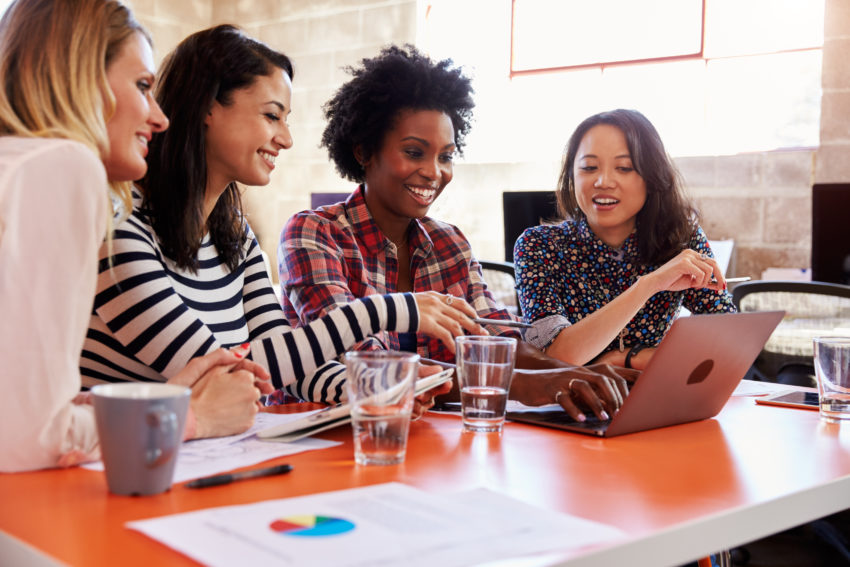 As we reach the 50th Anniversary of the Equal Pay Act, a report suggests that the gender pay gap will not close for another 60 years.

When we discuss the gender pay gap, the conversation usually surrounds women in male-dominated fields such as STEM and business. However, a recent report from Resume.io has found that in two-thirds of female-dominated fields, women are still paid less than their male counterparts.

The report, which used ONS figures from 2019, looks at 57 jobs which are dominated by women, who are still paid less than their male colleagues doing the same job. Even though 83.3% of cleaners are women, they still face a 27.3% pay gap between their male counterparts, which is 10.1% higher than the national average.

Women make up over half of all dental practitioners, yet face a 39.3% pay gap than their male counterparts, averaging at about a £26,451 loss per annum, the biggest gender pay gap in the country.

Gender pay gaps in female-dominated fields bleed into every sector, and in particular, education. More than three-quarters of nursery and primary teachers, library workers, and special needs professionals are women, yet they are all subject to a considerable pay gap. Female librarians and senior schoolteachers can expect to earn nearly £10,000 less than men for doing the same job as them

The report found that across all industries, whether it be healthcare, finance, or education, it does not matter if a woman is working within a female-dominated or male-dominated industry, she is at risk of falling victim to a gender pay gap.

When discussing the gender pay gap, it is important to include the impact that race and ethnicity have, as women from different ethnic groups are affected differently. As monumental as the Equal Pay Act was in the fight for equal rights between genders, it did not include race as a factor in ensuring equal pay. As we look back 50 years on, a report by The Fawcett Society found that black and ethnic minority women are still at an even greater risk of the gender pay gap than their white counterparts.

According to The Fawcett Society study, the only ethnic group to have closed the aggregate gender pay gap are white Irish women, which is likely due to the white Irish population being older and therefore holding more senior positions in the workforce. Over the last thirty years, white Irish women saw their gender pay gap improve by over 25 percentage points, whereas black African women saw progress of only a few percentage points.

Interestingly, the report found that Chinese women in Britain have outperformed white British men, but their gender pay gap with Chinese men has widened over the past decade from 4.6% to 11.5%.

The Fawcett Society Chief Executive Sam Smethers said: “The pay gap represents a productivity gap and a waste of women’s skills and potential.  Too many women are trapped in low paid part-time work or locked out of non-traditional sectors while others experience pay, or pregnancy discrimination.

“Black and minority ethnic women continue to experience bigger pay gaps than white women as they face multiple barriers and discrimination.  It’s time to speed up the pace of change and shift the balance of power.  We need gender pay gap reporting by ethnicity, medium-sized employers included in reporting requirements and a requirement to publish action plans. Employers have to be held to account.”

There is no industry within the Resume.io study, where the gender pay gap has vanished. There are only ten occupations in the research where women hold over 80% of all positions, yet all ten still have a gender pay gap of between 1-5%. Women hold 94.8% of school midday and crossing patrol operations, yet still, earn 3% less than men. Such a small percentage may not seem significant, but a gender pay gap is a gender pay gap, and 50 years on from the Equal Pay Act, it should be 0%.

Although dental practice holds the highest gender pay gap, there is no industry where it has vanished. The smallest gender pay gap belongs to market research interviewers, who, despite being 57.1% female, hold a 2.1% pay gap.