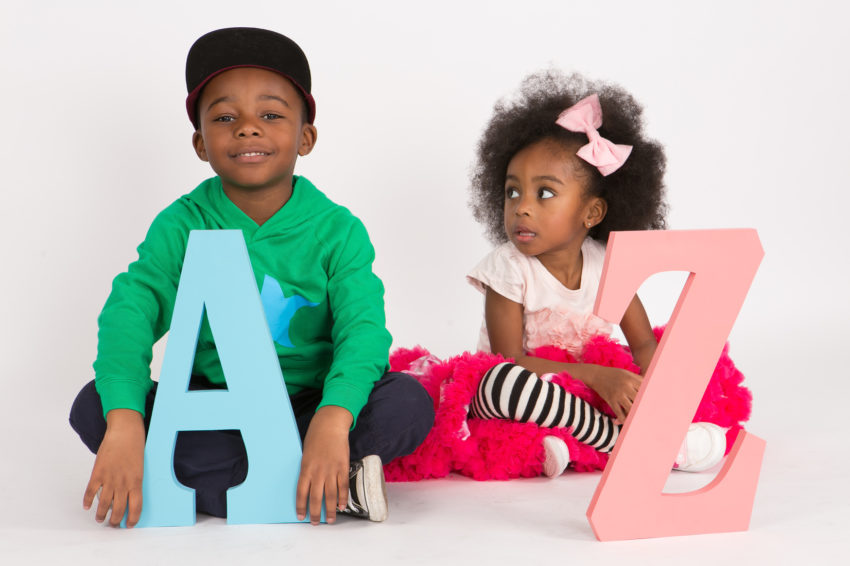 Latest data from the Government-backed programme shows that it has issued 7,366 loans to start-up owners in London from BAME backgrounds, amounting to more than £50 million in funding. This represents almost half of all Start Up Loans in London.

While two in five (40%) Londoners identified as being from Asian, Black, Mixed or Other ethnic groups in the last census, almost half (48%) of all the 15,423 Start Up Loans issued in the capital since 2012 went to people from BAME backgrounds.

Jacqueline Hall, from Rainham in the London Borough of Havering, is among the BAME Londoners who used a Start Up Loan to set up her company.

Having been made redundant and then being turned down from various job interviews, Jacqueline decided to switch careers and pursue her dream of becoming a life coach. Inspired by her love of people and listening to their problems, Jacqueline used a £2,500 Start Up Loan to launch DALE Coaching, her own online mentoring company offering development and career coaching.

The business has since transformed to include family business leadership team facilitation and a consortium with other female entrepreneurs that hosts workshops and learning sets and encourages women into STEM related careers.

Jacqueline Hall, Founder of DALE Coaching, said: “After the employment struggles I faced I never thought I’d have been able to launch my own business, but the initial loan I received from Start Up Loans was the kickstart I needed.

“My story shows that if you believe in your idea and have the tenacity and determination to succeed, then anything is possible. Of course there are hurdles on the way, but I’ve felt supported in facing them.”

She took out a £10,000 loan in 2016 to write and launch her own children’s book series, Miles & Mia, named after her two children after she noticed a lack of ethnic diversity in children’s storybooks.

Following the success of Michaela’s first book, Miles & Mia A-Z, which won two gold awards for Best Children’s Book at the Junior Design Award and the Mumii Family Awards, Michaela has focused her time on championing diversity in literature and will launch a second book next year.

Michaela Alexander, Founder of Miles & Mia, said: “I feel very lucky that I have been able to harness two very important passions in my life, my children and the need for more diversity in children’s books, to make my dream of writing my own books come true.

“I was completely new to running a small business and self-publishing a book. It has been a demanding but brilliant journey, and I wouldn’t be where I am today without the initial funding and support from Start Up Loans.”

Piers Linney, Non-Executive Director of the British Business Bank and recognised as one of the top BAME business leaders in the UK, said:“Businesses led by people from Black, Asian and minority ethnic backgrounds make a huge contribution to London’s economy, so it’s great to see the Loans programme is making a real difference in supporting them to access the finance they need.

“When you look at the current makeup of UK business ownership, it’s clear there’s more that can be done to reflect the diversity of our society. We’d like to see more businesses being started by BAME entrepreneurs across the country but are proud that Start Up Loans is playing its part in supporting BAME businesses at a national level and giving them the support they need to start and grow.”

Andrea Leadsom, the Secretary of State for Business, Energy and Industrial Strategy (BEIS), said: “I want the UK to be the best place in the world to work and start a business, and the success achieved by entrepreneurs like Jacqueline and Michaela is an inspiration. It is fantastic to see that almost half of Loans in London have been awarded to people from ethnic minority backgrounds. With the new year starting, now is a great time to start hatching business plans. The government-owned British Business Bank offers a range of support to aspiring business owners to help make those plans a reality.”

Richard Bearman, Managing Director of Start Up Loans, said: “Start Up Loans enable people from all walks of life to realise their ambitions and start their own business. It’s encouraging to reach this £50 million milestone and we hope the success of the programme in London resonates throughout the country to help address the imbalance in BAME business leaders in the UK.”

The Start Up Loans programme provides fixed-interest loans of £500 to £25,000 to aspiring business owners from across the UK, many of whom might be struggling to access other forms of finance. Since 2012, it has lent more than £542 million through 67,862 loans, of which 13,832 went to people from BAME backgrounds.

While census data shows 13% of the UK population belong to a black, Asian, mixed or , Government research reports that only 5% of the UK’s small businesses are majority-led by someone from an ethnic minority group. By delivering 20% of its UK loans to BAME recipients, Loans is helping to address this imbalance.

Breakdown of loans by region (as at end October 2019)