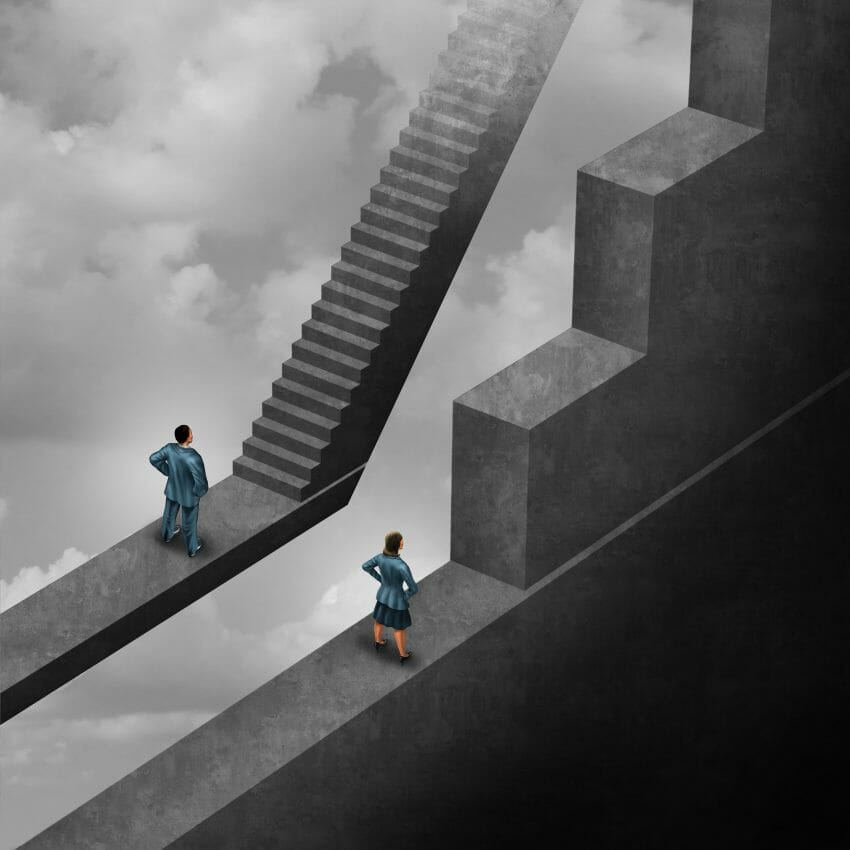 Fight for gender equality in the workplace still prevails

Gender equality in the workplace, unfortunately, still prevails. But if women think the answer is to set up on their own, they may need to think again.

The on-going fight for gender equality in the workplace unfortunately still prevails. But if women believe the answer is to set up on their own, they may need to think again.

Men are 52% more likely than women to have the necessary funds to start a business, says to private equity house IW Capital. Their Women’s Entrepreneurship Index also shows that a third of women feel less supported by the government to start their own business venture.

The Index reiterates a study conducted by the UK Business Angels Association (UKBAA) which highlighted the disparity between the potential investment capital available for men and women in relation to SME growth finance, in addition to wider challenges faced by women in the investment arena.

See also: Apathy lets down female representation at the highest level of business

IW Capital CEO Luke Davis comments: “Optimum productivity across our private sector can only be secured by utilising the full capacity of this nation’s diverse talent pool. Failing to do so will, of course, impede the growth and success of our economy, with up to 50% of the potential and subsequent productivity being restricted.

“The SME arena contributed £1.9 trillion to the UK’s economy in 2017 and so making sure that it has the widest possible pool of talent to draw from is vital. As the backbone of the private sector, they will be a huge factor in determining the success of Brexit in March and onwards. Encouraging investment into female-founded businesses is clearly something that must be improved upon through legislation as well as fostering an environment in which women feel that they have the support and resources available to start businesses.

“The investment and alternative finance communities need to reflect the diversity they represent in the private sector and the government should be using landmark announcements such as the Budget to further its work in the Women in Finance Charter. These targets set a standard for financial services in some of the UK’s top, most prominent companies but it’s important not to forget the bottom-up approach of encouraging SMEs to promote women to pursue their ideas and not be forced into a career that they don’t want.”