When you’re ready to learn, your mentor will appear 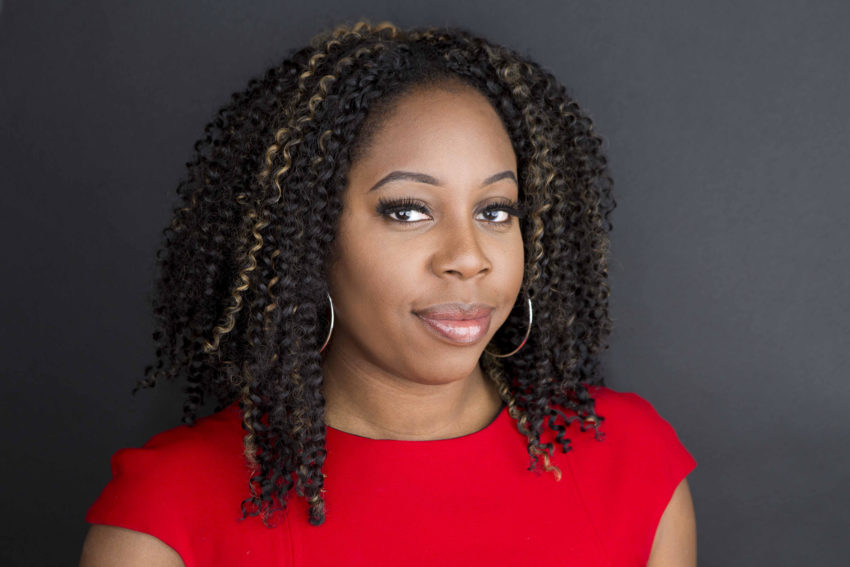 Mentor: when you’re ready to learn, the teacher will appear

Michelle Raymond, founder of HR consultancy The People’s Partner, talks about the importance of having a good business mentor.

They say that the past is another country and where Michelle Raymond is now is a world away from where she used to be – supported by a mentor.

How it all began

Around 10 years ago, she was married to a man who was accused of being a paedophile. His crimes were all over the news and, while the focus was obviously on the victims, Michelle and her daughter were largely ignored.

They were the invisible victims and, apart from close friends and family, nobody cared or worried about the effect it had on them. “I suffered from depression and other health issues and nobody could understand, there was no support for it,” she reveals.

Michelle shared this painful episode in her life in a TED Talk in January in a bid to raise awareness of the impact that crime has on the invisible victims. “A lot of people at the time said why did I not know,” she explains. “The whole point of the TED Talk was to share that sensitivity and expand compassion, not just to the victims but also the sisters, mothers, uncles that hurt as well.”

Her personal experience lit the spark that eventually led to her forming The People’s Partner, an HR and personal development consultancy. She is also a certified practitioner in neuro-linguistic programming and multi-award-winning entrepreneur.

How she turned turmoil into light

Mentoring has been an important part of her development and, interestingly, it’s all come from men. One is a retired white millionaire who is her business and speaking mentor, while the second is a black man who supports her personal development and Forex Trading.

Why men? “Would you believe I couldn’t find a woman in my field doing what I wanted to do,” she says. “My business and speaker mentor lives and breathes what he is teaching me. I didn’t want somebody who just read a book or Googled it because I can do the same. I wanted a millionaire who had spoken at large conferences around the world and to tap into that knowledge.”

So, what’s the secret to finding a good mentor? “I always believe that, when you’re ready to learn, the teacher will appear,” Michelle explains. “I was at the stage where I was putting out content and making myself visible so that the right people would pick me. In terms of finding the right people, go for somebody who’s in your field, or who has achieved that you have or have the ability to take you to where you want to be.”

She is very much aware that there are not many black women in her field and, to redress the balance, Michelle offers internships to those wanting to work in HR. She takes them along to client meetings.

“I tell them to listen, write notes and then tell me what I should have done better, to tell me how they would have done,” she explains. “Depending on the situation, I’ll tell my clients that I’m bringing somebody else in and that they may have questions because these things you learn in practice. Books, Google won’t help you.”

Both of Michelle’s mentors are in the US but, despite geographic and time differences, she speaks to them regularly via Zoom and Skype. While her speaking mentor was impressed by her TED Talk, he is encouraging her to reach the level of speaking at conferences with audiences of 10,000 to 20,000 people. In particular, he is urging her to give talks on ‘strong’ topics that transform businesses and lives and make a big impact.

Michelle admits to being passionate about people: “It’s people who have brought me through to where I am and by strategically networking with the right people.” She is very specific about who the right people are – those you can actually speak to or email directly – an email beginning info@ doesn’t count.

“I always say to people, ‘be very true, we are the average of the five people we surround ourselves with, eat with and email’,” she says.

“People struggle with the growth friends because they thought they had five – but these are the ones that will push you to the next level, they’ve got to equip you with the right tools and challenge your thinking.”