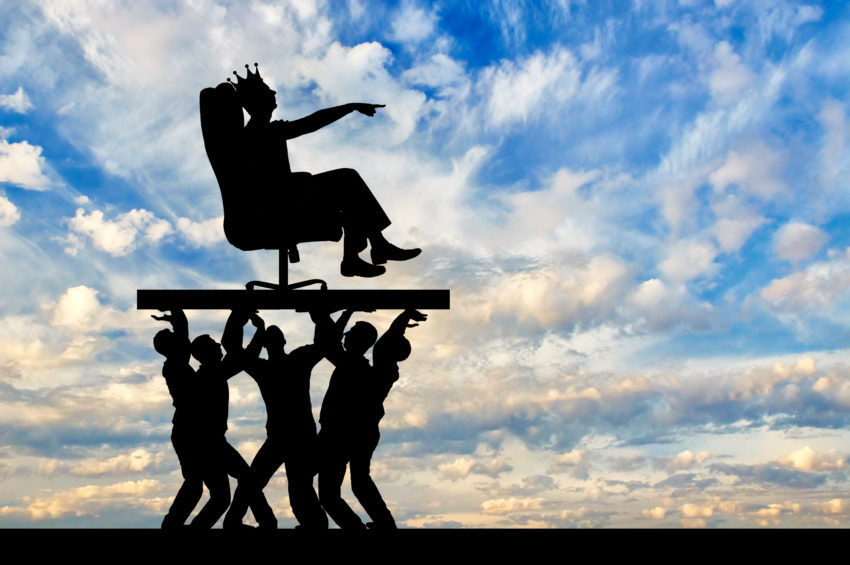 Your work environment can be dominated and ruined by a narcissist. Professor Birgit Schyns explains how to resolve the issue

Have you ever had the feeling that a colleague may be working only for themself and not the good of the team or company?  If your answer is yes, then you may be working with a narcissist, says Professor Birgit Schyns from NEOMA Business School.

Narcissists have a heightened sense of what they’re entitled to and have a constant need for attention and admiration, Schyns warns. They’re arrogant and see themselves as superior to others.

“In a work environment, their interests are not compatible with those of the organisation, but exclusively for themselves,” she says.

Traits of a narcissist

But how can you identify these traits in the people you work with, and what should you do when you do?

Schyns says that narcissists will falsely claim or take credit for undue contributions within the organisation. As well as this, they may react aggressively after receiving negative comments, and criticise the source of the comments, whilst also acting for personal benefit without considering the consequences for others.

“Managers who notice these behaviours among their employees should talk about it with the person immediately, and check-in with other members of the organisation with whom he or she interacts,” says Schyns.

“Don’t wait for a performance review to do this. Actively seek 360-degree feedback on the person. Your perception may be just the tip of the iceberg, and if there are other potentially problematic behaviours, it is advisable to be especially vigilant.”

Colleagues who detect narcissistic behaviour should also talk about it, she says. If it has only happened once, maybe it was just a misunderstanding, but if the case has happened several times and involves different people, then the issue needs to be addressed.

“You really have to pay attention to promoting narcissists. Because you might have even more problems once these people have more leeway, more responsibility, and their followers,” says Schyns.

Schyns believes that training can also help employees who behave in this way. Narcissists can have a lot of strategic influence in organisations. However, if managers limit them – with checks, balances and performance feedback, for example – they may not have the opportunity to express these characteristics.