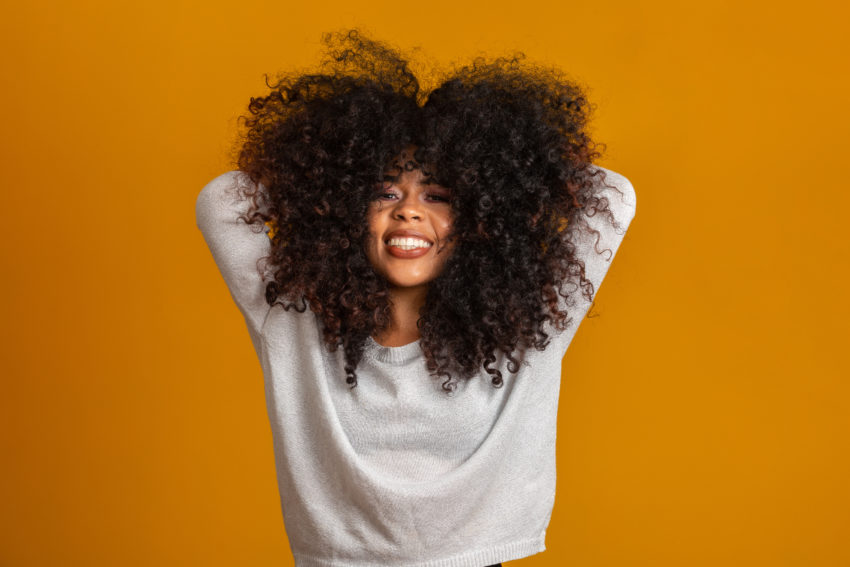 New SheaMoisture $126,000 investment to be shared equally among five US and one British activist fighting for social change

SheaMoisture is investing a total of $126,000 in a new Social Justice Coalition that supports activists working toward social change, as a direct response to continued racial injustices.

The pledge follows the launch of SheaMoisture’s “This Has to Stop” digital initiative, part of the beauty and personal care brand’s continued commitment to supporting communities of colour and its work combating institutional prejudice and inequalities.

It is a direct response to global unrest resulting from the death of George Floyd, the unarmed Black man who tragically lost his life at the hands of Police in Minneapolis, MN, USA.

This has to stop

SheaMoisture will award $20,000 each to five different activists in the USA and £20,000 for one UK based recipient. Through the “This Has to Stop” campaign, the brand will give people the opportunity to recommend to which social justice areas they would like the investments allocated. Among the potential categories are mental health, legal services, voting initiatives, and training and education for mobilising political action groups.

Formally launching the initiative, Cara Sabin, CEO, SheaMoisture, said: “Reinvesting in our own communities has always been our driving force. Now more than ever, it is imperative for us to commit resources toward driving progress and address the traumas and injustices we face.

“We are having the hard conversations, while also ensuring that our community knows we are creating a safe space and a platform to drive change. SheaMoisture will continue to amplify the voices of our community at a time when they want to be heard, seen and more importantly, valued.”

Since its founding, SheaMoisture has been committed to reinvesting in the communities it serves, and in fact, seeks to over-serve the underserved. It started by ensuring Black and textured hair women felt fairly represented in the beauty industry and beauty aisles and has recently manifested in the $1 million fund launched in April.

The fund provides women of colour entrepreneurs and minority small business owners relief and a path to recovery from the economic and societal fallout from COVID-19. The fund was the largest of its kind and continues to award financial relief and provide recovery education to entrepreneurs who are being adversely impacted by the inequalities and discrimination found in formal relief and stimulus programmes.

This SheaMoisture initiative includes the £44,000 UK Community Commerce Salon Relief Fund which awarded Black female-owned UK salons with grants to support their businesses during COVID-19. In partnership with WCAN, a young social enterprise dedicated to the personal and professional development of black women, the fund also continues to provide long-term business support and mentoring for the recipients, to ensure the long-term success of their ventures.

The selected activists will be paired with a member of the Advisory Council who will mentor them throughout the SJC partnership and advise the Sundial Brands (owner of SheaMoisture) leadership on the future direction of not only the SJC but the racial and social justice work the company has committed to globally.

“It is important that the Advisory Council for the Social Justice Coalition is overwhelmingly made up of Black women,” said Sundial Brands CEO, Cara Sabin.

“Black women are often overlooked in politics and yet remain the most civically engaged and loyal electorate the country has to offer. SheaMoisture has always been committed to supporting Black women entrepreneurs by developing meaningful relationships, substantive partnerships and programs with those in our community, in order to provide long-term solutions with sustainable impact.

“As we expand to amplify social justice advocacy as a cornerstone of the SheaMoisture brand, Black women must be at the helm of this most important work.”

For more information on the coalition visit SheaMoistureFund.com.