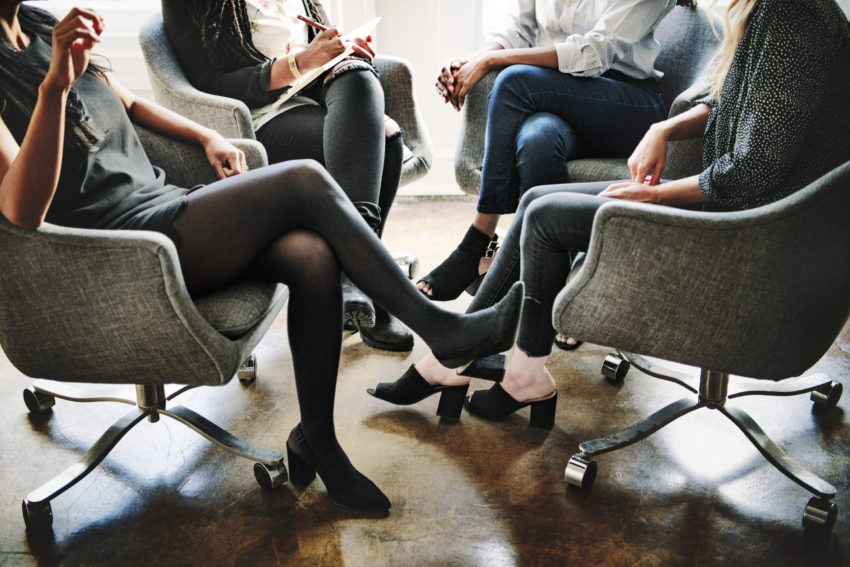 Men remain far more likely than women to start their own businesses in the UK.

Female entrepreneurs are being plagued by self-doubt when launching, funding, and scaling up their businesses, where the cause could be embedded gender bias in the business world.

Women-led businesses face an uphill struggle when it comes to fair access to capital, according to a new study by workplace specialists, Instant Offices. The study found that 35% of female founders experienced gender bias when raising funds for their businesses and received 5% less funding than men.

With men “still twice as likely to start their own businesses” and women accounting for “less than one-third of UK business founders,” the study highlights that UK entrepreneurialism remains overwhelmingly male.

Despite the statistics leveraged against them, women are carving out a name for themselves in a vein of business. That’s as micro-business founders (businesses that employ 9 staff or fewer).

According to Instant Offices figures, female business owners are most likely to run their business as a one-woman company. In terms of breakdown, it found that 37.70% of women entrepreneurs work alone, while 27.14% have 2-3 employees and 23.44% employ teams of 4 or more.

Despite men having better access to capital than women, another UK-wide study found that 32.37% of business founders were female in 2020, which is a sign of improvement considering it was 17% in 2016.

Not only do these statistics show that the gender of an entrepreneur continues to define the sector they enter, but it could also explain why women gain less access to funding capital than their male counterparts.

To close the funding and scaling-up gap for female founders, the solutions are simple. Venture capital firms need to ensure they have a diverse decision-making board that includes women and ethnic minorities. When decisions are made on whether to fund a business or not, unconscious bias is diminished.

Creating funds that target female entrepreneurs and creating more women-centric business networks are also essential. However, psychological barriers faced by female entrepreneurs affect their chances of accessing capital, too, such as fear of being turned down for scale-up loans, and even when they’re starting their business in the first place where men are still more likely to try out an entrepreneurial life.

These barriers, such as self-doubt, may be self-inflicted. Still, they result from external factors such as funding bias and lack of female representation in the entrepreneurial world, which is why finance providers must work harder to remind women that they have the same chance of making a business a success, as men.