Postgraduate female tech startups: do universities have an influence? 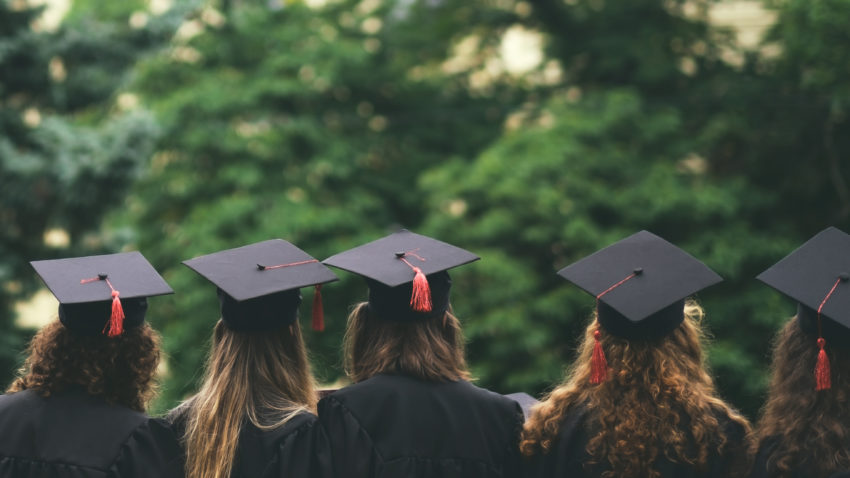 Only 7% of computer science graduates in the UK are female, setting a worrying precedent for the tech startup industry.

The UK’s universities are failing to drive tech entrepreneurship among female science graduates, says new research by online business bank Tide; but some universities are doing better than others.

Using Technation.io, Tide surveyed over 1,000 female graduates who went on to launch a tech startup, to uncover the role their university played.

The study found that on average female tech entrepreneurs took five years to launch their tech startup after finishing university. It also took them just under three years, on average, to raise their first £1 million or more in a single funding round.

Tech companies founded by women who previously studied at Kingston University were the quickest to raise £1 million or more in a single funding round, doing so within 1.3 years, on average.

The graduates involved in the study all have success stories of their own; with female founders from LSE, Imperial College London and Kingston University all proving why their Universities came out on top.

In 2014, two years after graduating from LSE, Anna Iarotska went on to launch Robo Wunderkind, a company that sells toys to teach children how to code.

In 2017, Florence Gschwend graduated from Imperial College London with a PhD in Chemical Engineering and succeeded in launching a spin-off company with the university known as Lixia Limited, which had raised more than £4 million in funding by 2019.

It only took a year for Joanne Filbin, founder of Globacap who attended Kingston University, to raise $1.5 million after two previous rounds of less than £1 million investments.

What can more be done?

While universities are making progress, studies show that women currently make up only 17% of the tech sector and just 7% of Computer Science Grads are female. It is clear that tech needs to do more to prevent the statistics widening in future.

In an interview with Tide Sarah Wood of Women In Tech UK , shared her thoughts on how to tackle the problem.

When asked if there are specific organisations women could reach out to get help with resources to start a tech company, such as fundraising, mentorship, etc, Wood said: “On Womenintech.co.uk we publish regular guides detailing resources women can access to help them start or change to a career in tech. We actually run our own mentorship programme where we match mentees with appropriate mentors and support a virtual working relationship between the two.”

Wood also had recommendations for women that want to launch their tech startup? “First and foremost, have the confidence to persist and see your dreams through,” said Wood. “A more practical recommendation would be to utilise the ‘plugged in’ connected world we live in and engage in networking on sites such as LinkedIn!

“No advice is too much advice, and all advice is valuable in some way. So, seeking out help from experts is a must. If you haven’t decided on what your business will be just yet, definitely find your niche and research ways you can contribute to the market and improve it. Lastly, never underestimate how valuable you are as a woman in tech.”

Finally, Wood spoke on the role of universities when it comes to entrepreneurship. “It’s difficult to say whether you can truly teach someone to be an entrepreneur. However, universities have a level of responsibility to provide students with access to resources, confidence building and networking opportunities to nurture entrepreneurial students from a whole host of disciplines and backgrounds.

“University is a unique time where young adults are full of hope and possibility for the future! Universities with the resources to deliver lectures, workshops and fairs centred on entrepreneurship should encourage as many students as possible to partake.”