PIMCO partners with the Pulitzer Center to report on gender equality 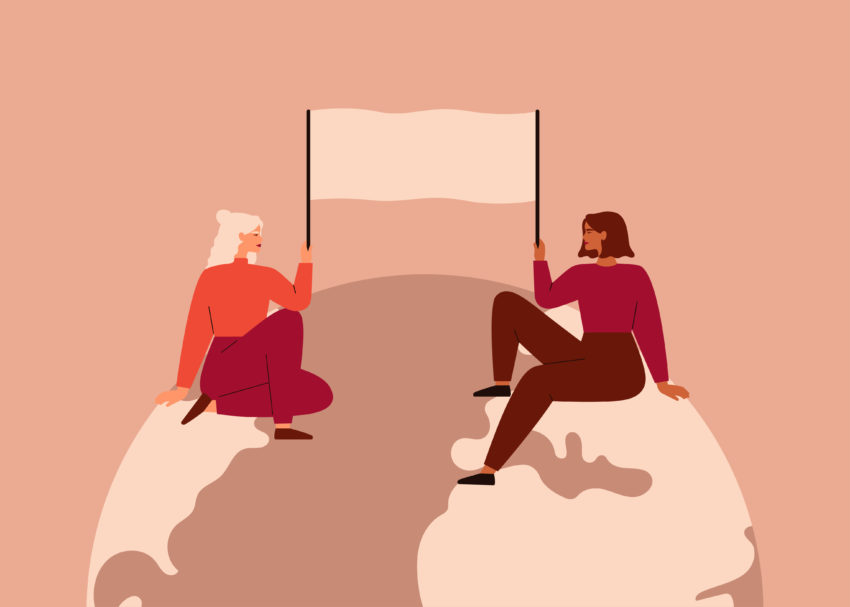 Following its investment in the global economic empowerment of women through its Women & Investing Platform, PIMCO has partnered with the award-winning non-profit journalism organisation The Pulitzer Center to extend its commitment to achieving gender equality.

The three-year partnership will see the journalism organisation support campus-based projects such as college and university reporting fellowships, engagement in schools and a new Campus Consortium college or university partners to encourage reporting on gender-based issues. Accompanied by a $950,000 PIMCO Foundation grant, the partnership is well-equipped to fight the battle against gender inequality.

As of 2011, 50.5% of the world’s working women were in vulnerable employment says UN Women, and the partnership’s dedication to the economic empowerment of women could start to see that change. The economic empowerment of women will benefit the whole world, says UN Women, who found that if men and women played an identical role in the economy, 26% could be added to the global GDP.

PIMCO’S dedication to gender equality stretches worldwide: “Gender equality is a critically important issue and we are committed to supporting efforts that advance gender equality and female economic empowerment around the world,” said Manny Roman, Chief Executive Officer of PIMCO.

The partnership will help both organisations extend their focus on gender equality, says Jon Sawyer, the Pulitzer Center’s executive director: “PIMCO’s bold commitment to this initiative will facilitate a major expansion of our work on issues that have always been a Pulitzer Center focus,”

“Gender equality and opportunities for economic empowerment are crucial to the more just society we all seek. For many women and girls around the globe those rights are denied. Telling their stories is an essential step toward real change.”