Only 1 in 10 finance sector firms have fully diverse policies 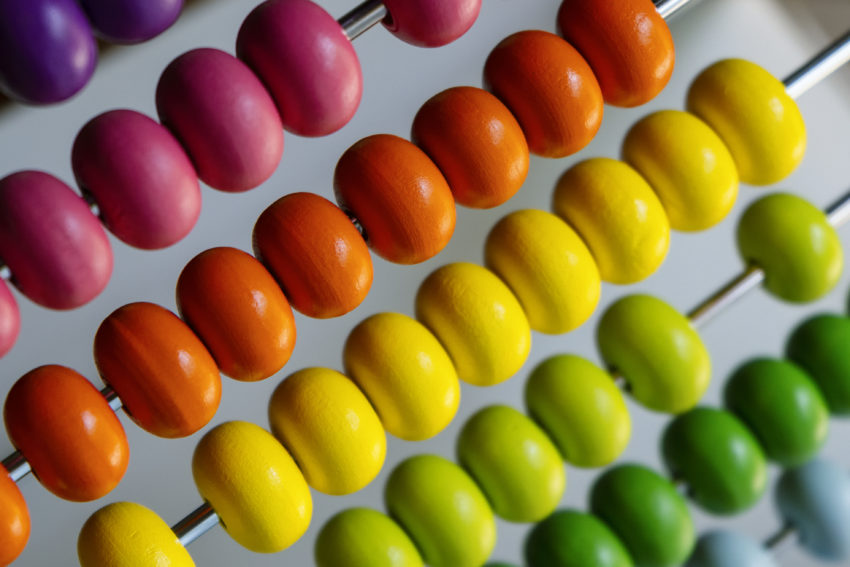 The financial services industry is lagging woefully behind other sectors when it comes to having LGBT+ supportive policies in the workplace.

The financial services industry is lagging woefully behind other sectors when it comes to diversity in the workplace.

But diversity means more than just increasing the proportion of women and Black, Asian and minority ethnic (Bame) employees.

The vast majority (90%) of investment firms across Emea, Apac and the US do not have any LGBT+ supportive policies and programmes in place, research from investment industry organisation LGBT Great and Brunel University Business School has uncovered.

The study, called Aiming for Great, highlights that organisations that embrace diversity do better than those that don’t.

It also reached out to its network of LGBT+ role models, getting feedback from 30 industry professionals.

LGBT+ professionals demonstrate high levels of the qualities and skills associated with inclusive leadership, which boosts performance in teams, according to LGBT Great.

By overlooking this talent pool, which the overwhelming majority of financial services firms appear to do, companies are missing out.

But it is also a two-way street, as LGBT+ individuals are less likely to apply to join companies that they view an unfriendly or non-inclusive.

This is underpinned by 86% of respondents who said that ‘coming out’ and being open at work gave them more confidence and boosted their performance.

Creating an open and inclusive culture not only attracts talent – but also retains it.

But 100% of the firms taking part in the survey admitted not recognising the skills and talents of their LGBT+ employees.

Additionally, 83% of employees said that leadership and development programmes for LGBT+ people would help create a fully inclusive environment, but none of the companies offered any.

These are issues that investment firms will want to take on board and work on, since social inclusion is one of the most important factors people are taking into consideration when choosing a future employer.

As a matter of fact, 82% stated that their next career move would be influenced by how LGBT+ friendly a company is.

There are an estimated 532 million LGBT+ people in the world, and that number is rising.

Visibility, then, also becomes a determining factor, as industry players are expected to mirror wider society.

But that is not what LGBT Great’s report found.

Over 90% of respondents claimed that visible role models at executive and board levels can make a difference and push diversity and inclusion within organisations.

Just 10% of firms have active and visible role models and allies.

But visibility cannot only be internal. Prospective employees and clients expect the same level of external commitment.

There is also a pool of wealth – worth approximately $18trn (£13.8trn, €16trn) – coming from LGBT+ individuals that is being left untapped, mostly because they don’t see themselves represented by the industry.

With nearly half (49%) of LGBT+ employees not feeling supported by colleagues or leadership and only 44% feeling comfortable to be ‘out’ with their clients, the industry must do better, LGBT Great said.

“This is the first study to examine the contributions that LGBT+ talent brings to the sector and how this can benefit the industry in the near future,” said Matt Cameron, managing director of the organisation.

“This is also the first study to examine what LGBT+ talent wants and what is currently being offered by investment and savings firms.

“We hope that this will provide a platform to engage industry leaders and offer a pragmatic case for developing LGBT+ diversity and inclusion across the global sector.”