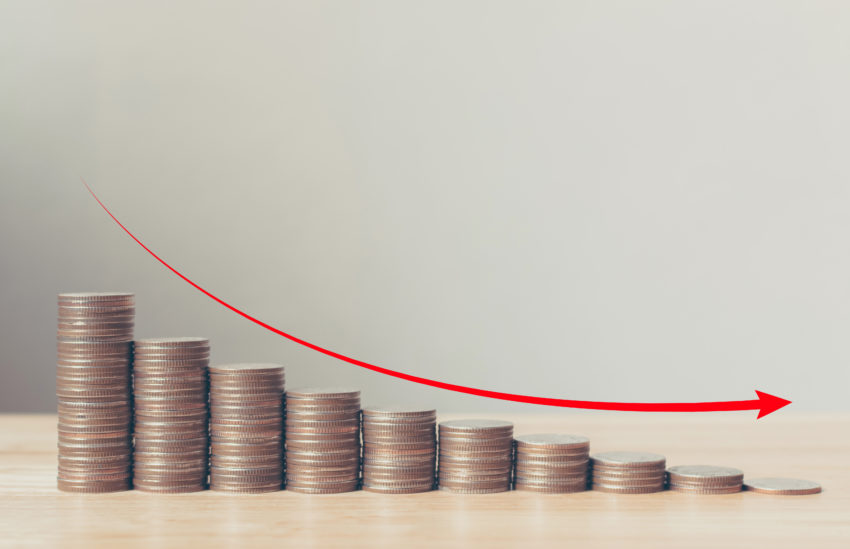 Majority of men of the same age group agree – but younger women are split 50:50 on the pension issue.

An overwhelming majority of older women would divest pensions from investments in companies with poor pay and governance practices, according to new research from Legal & General Investment Management (LGIM).

Within the older female age group, 74% of female ‘baby boomers’ and 73% of women belonging to ‘Generation X’ would invest less, or not at all, if they knew their pension was invested in companies that have attracted criticism for their governance and pay practices.

However, younger women are split on the issue. Only half of the millennial women would follow the same policy of cutting out these companies from their pensions.

The findings highlight a sharp contrast between the relative importance of social and governance issues to older generations and the views of younger people, who are more focused on climate issues.

Millennials were more likely than any other generation to want to reduce their exposure to the fossil fuel industry, despite any potential consequences. Even if there was a resulting performance impact, 45% of millennials would opt to divest pensions from fossil fuels. This compares to 30% of Generation X, while Baby Boomers (at just 23%) were half as likely as Millenials to divest from fossil fuels regardless of the investment outcome.

Across all age groups, nearly half of all adults (49%) would prefer a policy of engagement to encourage change, before divesting. It is also notable that only half of the respondents were already aware of the types of investments within their workplace pensions, implying many more may not be aware of possible inconsistencies between these investments and their own beliefs.

Emma Douglas, Head of Defined Contribution at LGIM, comments on the findings: “This should be a wake-up call to the industry. There is a role for more education, helping people to understand and shape the impact their pensions make on the world.

“It’s also clear that older generations do care about doing the right thing with their money, but they are more likely to prioritise issues where they have real-life experience or see a financial impact. In particular, women who have decades of lived experience in the workplace are most aware of the difficulties that poor governance and pay policies can have.

“While this research was conducted before the global pandemic, we see the same trends only further highlighted in recent weeks. Social and governance issues appear to have risen in importance for all demographics. With a spotlight now being shone on these issues, we believe that fair treatment of employees, particularly around pay and poor labour practices, will continue to gain prominence among members of all ages.

“Our survey shows that there are many different views and issues at play under one ‘environmental, social and governance’ banner. Taking appropriate action through all the tools available, particularly through engagement, will be key in contributing to the building blocks of a better future as we emerge from this crisis.”