How confident are we when talking about mental health at work? 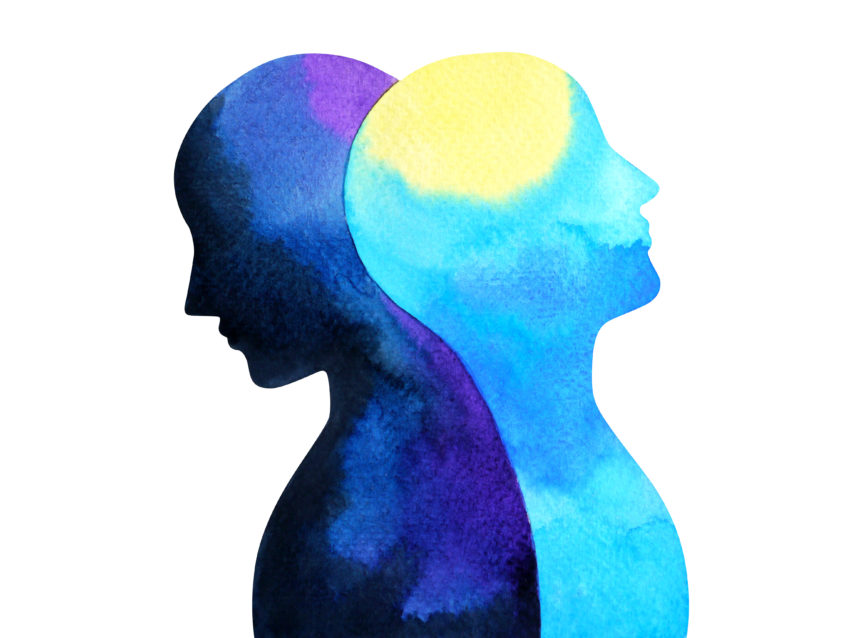 1 in 7 people experience mental health problems in the workplace. Which industries are working the hardest to bring these figures down?

Protectivity has addressed the importance of discussing mental health in the workplace by analysing how confident people are discussing these issues in a professional setting.

Whilst the importance of discussing mental health has become increasingly prevalent in the last few years, the results show that there is still a long way to go in beating the stigma and encouraging people to feel more confident talking about mental health, both in the workplace and at home.

Mental health issues affect 1 in 4 people in the UK each year but have only started to become openly discussed relatively recently. Mental health issues can emerge from a variety of factors, with one key cause deriving from the workplace, as 1 in 7 Brits are expected to experience some form of mental health problem relating to their work.

But how confident are people when it comes to talking about mental health at work? Protectivity’s survey of over 1,000 Brits reveals that fewer than 1 in 5 workers (18%) in the UK would be confident talking to their colleagues about their mental health. So which cities and industries need to work on opening up at work most?

On the other end of the scale, workers in Leeds (8%) are 4 times less likely to feel confident talking to colleagues than their counterparts in Edinburgh, followed closely by workers in Sheffield.

In London, less than 1 in 5 (19%) workers feel confident they can talk to colleagues, however, this number does rise to over a quarter (26%) in the Greater London region. As good as the increase in the Greater London region and the figures from cities such as Edinburgh and Glasgow are, these figures are well below half and signal that far more needs to be done to increase confidence in talking about mental health and wellbeing.

Concerningly, it isn’t just a lack of confidence the survey uncovered, more than 1 in 10 people in the UK say they would feel embarrassed or ashamed of talking to their colleagues, with those in Cardiff most likely to feel this way (18%). These stats show that not only is work needed to improve confidence but also the stigma of talking about mental health.

>See also: Why the business community needs to keep talking about mental health

What industries are the most confident when it comes to talking about mental health?

It’s somewhat unsurprising that people who work in Human Resources are the most likely to be confident in talking about their mental health (36%). However, interestingly, HR workers are also the most likely to feel ashamed or embarrassed talking to colleagues about their mental health (32%); suggesting that while they might be the ‘go-to’ support for other employees, they might not have the same level of support that they feel they can talk to.

The Arts & Culture industry was found to have the second-highest proportion of people who feel confident talking about mental health (33%), closely followed by workers in the IT & Telecoms professions (31%). The numbers coming out of the HR, Arts & Culture, and IT & Telecoms industries show that there is some confidence in talking to colleagues, however, like the city and regional statistics, none meet or surpass the 50% mark; indicating that industries need to do far more to support their workers.

Sean Walsh, Marketing Manager from Protectivity Insurance comments: “Mental health is a topic that clearly needs to be addressed more, while some industries and cities are paving the way in terms of helping people express how they feel, far more is needed to ensure people feel like they can speak up at work.”

He continues, “Additionally, the statistics from our survey and other studies show many people are affected by their work and work environment. Subsequently, it’s the responsibility of companies to make more of an effort to prevent people from feeling ashamed or embarrassed to speak about their mental health.”