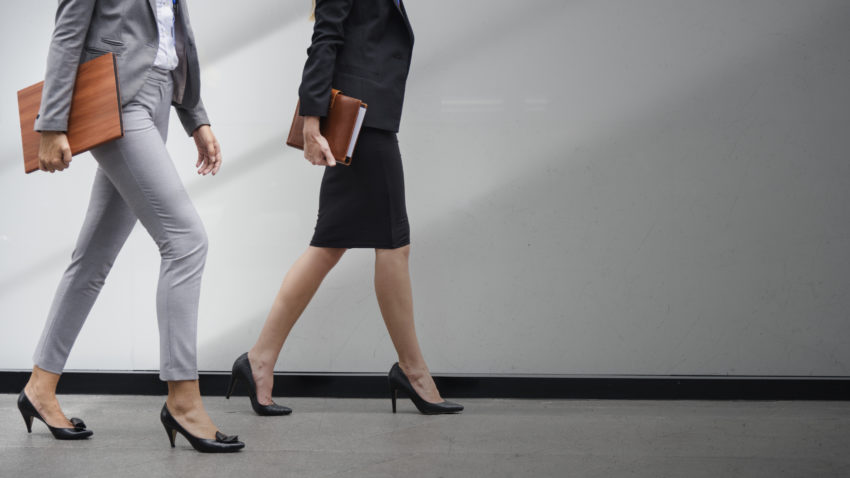 Two businesswomen walking in a corridor

Plans to increase the number of British female entrepreneurs by 50% have taken a leap forward, with Women Code. Major banks and venture capital firms signalling their support.

The Investing in Women Code is a commitment to support female entrepreneurship in the UK by improving women’s access to the advice, resources and finance needed to build a business.

In response, IW Capital launches its Women’s Entrepreneurship Index. The index explores why it is that women have to work so much harder to start their own businesses, through no fault of their own.

According to the British Business Bank, start-ups with all-female founder teams get less than 1% of available capital compared with 89% invested in all-male founders. Mixed-gender teams make up the remaining 10%. Contextualised by the fact that currently, only 14% of business angel investors in the UK are women.

Today’s index reiterates a study conducted by the UK Business Angels Association (UKBAA) – a key signatory on the Investing in Women Code – which showed the disparity between the potential investment available for men and women. It found that over half (54%) of female Angel investors had backed at least one female-founded business whilst only a small minority of male investors had done the same. This is worsened by the findings from the Women’s Entrepreneurship Index, that men are three times more likely to have greater than £250,000 of investable assets available than women (9% of men vs 3% of women).

What Women Code can inspire

Luke Davis, CEO and Founder of the company that commissioned this research – IW Capital – commented on the findings: “After yesterday’s introduction of the Investing in Women Code, this subject has scarcely been more important. Optimum productivity across our private sector can only be secured by utilising the full capacity of this nation’s diverse talent pool. Failing to do so will, of course, impede the growth and success of our economy, with up to 50% of the potential and subsequent productivity being restricted.”

The SME arena contributed £1.9 trillion to the UK’s economy in 2017 and so making sure that it has the widest possible pool of talent to draw from is vital. As the backbone of the private sector, they will be a huge factor in determining the success of Brexit and onwards. Encouraging investment into female-founded businesses is clearly something that must be improved upon through legislation as well as fostering an environment in which women feel that they have the support and resources available to start businesses.”