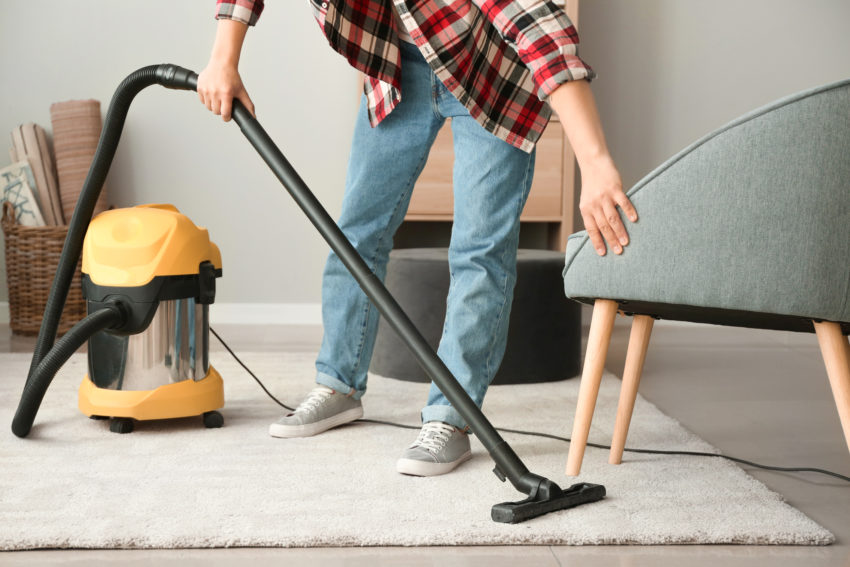 More men are taking on their share of unpaid work than ever before, yet a gap still remains in unpaid work.

Across history, women have taken on more unpaid household work than their male counterparts, even if they share the same paid working hours.

Looking after children, cooking and cleaning have traditionally been seen as women’s work, however, with more successful women in work than ever, that idea has changed, according to a new Time of Your Life report.

The report, conducted by the Resolution Foundation, showed that the gender divide between paid and unpaid work has narrowed since the 1970s.

Looking at time use data from the 1970s and 2010s, the report analysed attitudes to how men and women used their time and explored public opinions on work-life balance, gathered via three focus groups in early 2020.

Although the coronavirus epidemic has caused a rise in women taking on more unpaid work, the report shows that significant progress has been made towards ensuring that both genders are doing equal paid and unpaid work in their households.

However, despite the progress made in ensuring both genders did equal work, the gap between how much work higher and lower-earning households do has widened significantly.

The split between genders and their share of work changes based on the income of the household. Higher-earning households see a more 50:50 split, whereas, in lower-income households, women do around 57% more work. Higher earning couples are more likely to be able to afford childcare, cleaners and workers to do unpaid work for them, whereas lower-earning families have to carry the entire workload by themselves, often leading to women doing more work.

Since the 1970s, men in higher-earning couples have only slightly changed how much paid work they take on, whereas men in lower-earning couples work on average 191 paid minutes less per day. In 1974, two adults in a high-income household would typically together spend just 40 minutes a day longer in paid work than a couple on a low income. However, by 2014, this gap had grown to nearly four and a half hours, showing that lower-income households are having to take on more unpaid work than higher-earning households since the 1970s.

Sheila Flavell, COO, FDM Group comments: “The narrowing gender divide overpaid and unpaid work is indicative of our changing society, where women are a lot more welcome in the workplace than they were in most of the 20th Century.

“This being said, there is still a long way to go in ensuring women are given the same opportunity and pay as men when it comes to embarking on, and progressing in, their own career. What’s more, in the aftermath of the Covid-19 pandemic, there is no telling how jobs, and the pay gap, will change based on redundancies to different sectors of society. We can, however, expect part-time and hospitality workers, both of which tend to be populated more heavily by female workers, to be impacted harshly.

“Due to the crisis, gender pay reporting is no longer compulsory, yet FDM is reporting their zero Gender Pay gap as normal, which we are delighted about. Some organisations will have neglected gender equality measures in order to redistribute their effort towards staying profitable during this difficult time. However, it’s important that said companies remember the value of gender equality, and once society has settled, they should aim to fully and consciously re-embrace a fair and equal working culture.”