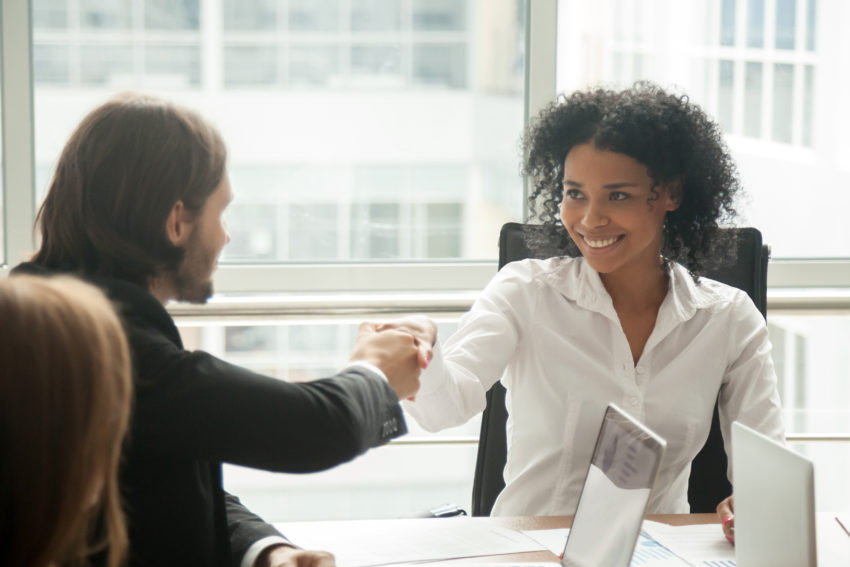 London has the highest percentage of companies with only female directors (17.66%), followed by the South East (16.35%) and then the North West (15.76%). This, however, is still less than one in five, reveals new research carried out by Tide in collaboration with Duedil to mark Equal Pay Day.

The collaboration looked at businesses formed in the last five years to discover the regional and industry hotspots for businesses with female directors.

Tide released the research to highlight the issue on Equal Pay Day, which this year falls on November 20, November 20 says Sarah Young, VP of Member Engagement at Tide: “Equal Pay Day 2020 is the day in the year when women effectively, on average, stop earning relative to men.

“Equal Pay Day highlights pay discrimination, which is one of the contributing factors encouraging women to start a business of their own. Tide is committed to supporting business owners from a diverse range of backgrounds, so we hope this advice gives prospective businesswomen the inspiration and encouragement to start their ventures.”

Young adds: “By the end of 2022, we will help at least 50,000 women and 20,000 people from BAME backgrounds get started on their entrepreneurial journey. With Tide, business owners can register a limited company and open a business account, all in one go, for free. It takes minutes to apply, and you can have your certificate of incorporation within hours. We even pay the £12 incorporation fee on your behalf”.

When it comes to mixed-gender directors, the South West, South East and East Midlands are home to the highest, with London (14.27%) trailing behind with the lowest amount.

The data also revealed that companies (of different ages) with mixed-gender directors were much more stable than those with solely male or female directors.

Looking at the data for businesses formed <1 year ago, London (19.44%) still has the highest percentage of companies with female-only directors, however still less than one in five. In the East Midlands, just 6.43% are female only.

On the other hand, in the North West (66.52%), two-thirds of the newest companies have male-only directors, followed by North East and then London.

When it comes to mixed-gender directors, this is most prevalent in the East Midlands (69.69%), and the least prevalent was in London (10.07%).

Justin Fitzpatrick, co-founder and CEO at DueDil,  comments: “Last year’s Rose Report highlighted that if women started and scaled businesses at the same rate as men, it would add £250m to the UK economy.

“With male businesses outnumbering female businesses by a factor of roughly three to one, there’s still a long way to go. Equal Pay Day is an important effort to correct a clear injustice that drags on our economy and impacts everyone, not just women. We’re proud to be partnering with Tide to make the account opening process as seamless as possible and support more underrepresented entrepreneurs to realise their dreams”.