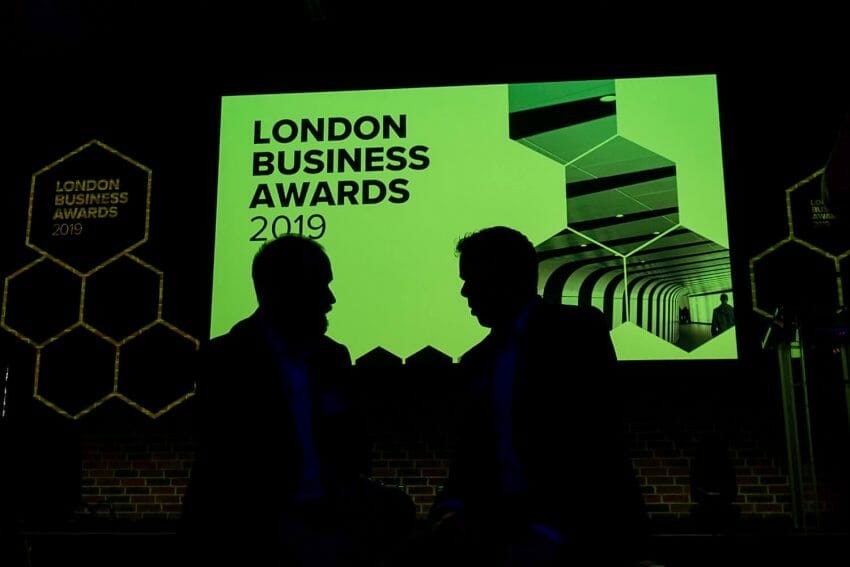 Sarah Wood, a digital entrepreneur and diversity advocate, has been awarded London Hero Ambassador at the London Business Awards.

Sarah was among leading businesses and individuals recognised for their contribution to business life in London at a prestigious awards event sponsored by the Mayor of London.

The London Business Awards 2019 sponsored by the Mayor of London recognise the accomplishments of businesses and key individual over the past 12 months, celebrating the creativity and diversity of London business and ambassadors building London’s reputation.

Sarah is co-founder and chair of Unruly, the global video advertising marketplace acquired by News Corp in 2015 and currently sits on the boards of FTSE 250 brand Superdry plc and Tech Nation, the UK network for ambitious tech entrepreneurs.

She’s a technology ambassador for London, a member of the London Mayor’s Business Advisory Board & an ambassador for The Prince’s Trust Women Supporting Women Programme and author of – ‘Stepping Up: How to Accelerate Your Leadership Potential,’ which calls for more diverse, digital and empathetic business leaders.

Other awards were made in three core categories: Growth, Social Impact and Ambassadors.

London Hero – awarded to shining stars in the London business community recognising an individual that has contributed significantly to help companies to thrive.

Sarah wood, tech founder, board director and author of stepping up

Paying it Forward –recognising an individual or organisation who constantly gives back and helps others within the business network, paving the way to enable those around them to succeed – Mark Martin, URBAN TEACHER

One to Watch – awarded to a rising star company disrupting the London ecosystem. Recognised for innovation fast growth and future success – EMOTECH