Building an inclusive organisation: empathy is key to inclusion 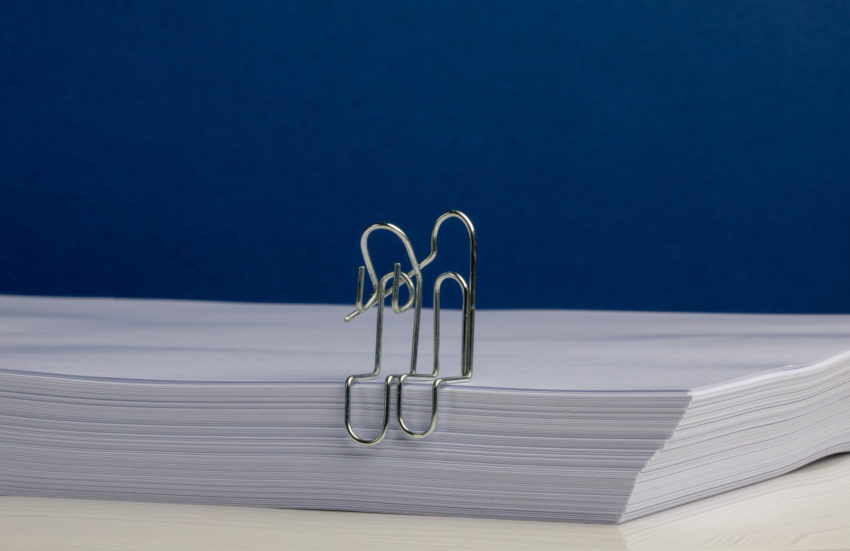 In this guest article, diversity and inclusion expert Stephen Frost and co author Raafi-Karim Alidina, share an extract on the importance of empathy in the workplace from their latest book, Building An Inclusive Organization.

Empathy facilitates inclusion and is required on all sides of the debate. It may be a bitter pill to swallow for Guardian, Le Monde or New York Times readers to contemplate empathy for Trump supporters, and for some Brexiters to fully empathise with immigrants, but that is, now, what is sorely needed. Inclusive leaders need to lead the empathy revolution. Illiberal liberalism can be just as problematic as some forms of xenophobia and jingoism.

Empathy is seen as soft, yet we are in desperate need. That does not mean we need to accept the other point of view as right, just that it may not be completely irrational. In this way, empathy is the antidote to polarisation. By being able to see a situation from someone else’s perspective, we might be able to find common ground.

Empathy is related to gender inequality. Various studies have shown that, overall, there is a statistically significant gender difference in the human mirror neuron system, with female participants tending to exhibit stronger motor resonance than male participants. This is related to women having higher Empathy Quotient (EQ) scores than men. This could be directly related to evolution, with women more often taking the primary caregiver role. Moreover, studies have shown that whereas women can empathize more with non-verbal cues and facial expressions, men tend only to respond better to threatening or aggressive behaviour. We refer you to the above sections detailing the behaviour of the Presidents of the United States and the Philippines.

Therefore, since women have been taught the importance of empathy for generations, it makes sense in a male-dominated world that empathy has traditionally been something society does not find to be valuable in the workplace or in leaders. This leads us to devalue important and useful skills that many women have learned from a young age that men may not have, and so devalue women. This does not mean that men cannot learn empathy, or that there aren’t empathetic men. It simply means that if we want to solve the problems that currently exist in the world that we’ve described above, we need to consciously teach empathy to men and boys and ensure that it becomes ingrained as a new social norm.

This isn’t just about gender. The success of the Paralympic Games in recent years, for example, has contributed to placing disability on the global agenda. Since 1960 the event has grown into the world’s third-biggest sporting event in terms of ticket sales; only the Olympics and the FIFA World Cup now sell more. The mission is ‘to enable Para athletes to achieve sporting excellence and inspire and excite the world’. It’s aspiration – its raison d’être – is to make for a more inclusive society for people with a disability through Para sport. In fact, today the Paralympic Games are regarded as the world’s number one sporting event for driving social inclusion.

Current polarisation and its associated challenging of norms can best be described as a zero-sum game. This lack of empathy means that we not only want to win, but the other side winning means that we lose. We get stuck in a zero-sum game mentality. In an age of plenty, we are still fighting over a fixed pie.

Steve teaches the Harvard MBAs a class on inclusive leadership. We ask the students to have an arm wrestle, the goal being to score as many points as possible in one minute and if at all possible, avoid litigation. After one minute the room of future CEOs splits into two camps. In one, 80%–90% of the room, predominantly men, have scored zero points, or possibly one or two. In the other, 10%–20% of the room, predominantly women, have scored 30–40 points. They simply let each other win, and through cooperation as opposed to confrontation, enlarge the pie for all parties.

The classic application of zero-sum theory is to trade. When the Trump administration decided to impose tariffs on imported goods in June 2018, it provoked a response from key trading partners such as Canada, Mexico and the European Union.

This is the global equivalent of a traditional arm-wrestle whereas the route to increased trade would be to simply cooperate. It is worth noting the gender differences in the arm-wrestling exercise as well as in the empathy quotient findings – more gender diversity among global trade negotiators might contribute to better outcomes.

This extract from Building An Inclusive Organization by Stephen Frost and Raafi-Karim Alidina is ©2019 and reproduced with permission from Kogan Page Ltd. Stephen Frost is the founder of Frost Included, a consultancy dedicated to helping people understand diversity and inclusion. For more information go to www.frostincluded.com or find Stephen on Twitter @FrostIncluded