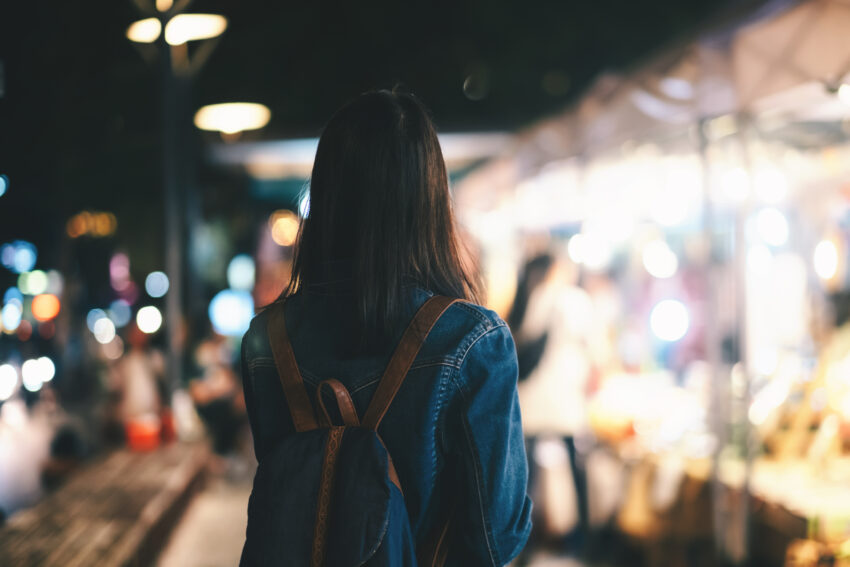 As part of the partnership, fundraising will last until December 10th, Human Rights Day.

Addison Lee is UN Women UK’s transport partner as part of its ‘Safe Spaces Now’ initiative. The campaign works with the “owners of spaces such as taxis and nightlife venues” to improve safe spaces for women as they travel and live their daily lives. This follows the UN’s ‘Safe Cities and Safe Public Spaces’ initiative, a global movement to transform urban areas for the past decade.

The partnership involves a period of fundraising which kicked off on November 25th, the International Day to Eliminate Violence Against Women, and will last until December 10th, Human Rights Day. During this time, Addison Lee passengers can donate to initiatives run by the UN Women UK committee, including staff training and ‘Safe Spaces Festivals.’ All donations will be matched by the taxi firm.

As part of the partnership, Addison Lee employees will benefit from co-designed safety training, introduced in early 2022 and added to their existing safety training for Private Hire Vehicle (PHV) and taxi drivers.

The training includes modules on how to act if they think a passenger or member of the public is vulnerable, which organisations to call to report incidents, and wider awareness of women’s safety, including the types of behaviours that can make a person feel uncomfortable.

Women in public spaces – the reality

While incidences of public harassment against women are high, the report rate is low. In fact, only 4% of women involved in the research reported the harassment to an official organisation – with 45% saying they didn’t believe reporting would help change anything.

With Addison Lee’s staff trained to spot the warning signs of harassment against women, they could become the intervention needed to ensure incidents are reported, leading to improved governmental interventions.

Addison Lee CEO Liam Griffin said: “Addison Lee has always been synonymous with safety and reliability. We have led the industry in driving up safety standards, and we strive to continuously improve in this important area. Our partnership with UN Women UK will provide our drivers and colleagues with better awareness of women’s safety and how to act if they see a situation where someone appears to be in a vulnerable position.

“The training that we will deliver through this partnership will empower our drivers to report any concerns they have with a woman’s safety and also educate them on what makes their vehicle a safe space for someone who may feel unsafe or vulnerable.”

Claire Barnett, Executive Director of UN Women UK, added: “The pandemic and national lockdowns have given us a unique opportunity to reflect on what we expect from our public spaces and the behaviour within them. Women, girls, and marginalised people across the UK are demanding action. We know from UN Women’s work around the world that the only way we will achieve change is through a holistic programme that includes preventative and educational measures as well as acting effectively when an incident happens.

“It is exciting to see Addison Lee leading the sector in committing to implementing this programme throughout their driver community and organisation, as well as mobilising the public. We hope their commitments to Safe Spaces Now will inspire others to take bold steps forward in making our public spaces safer.”

To find out more about the ‘Safe Spaces Now’ initiative, click here.