7 diverse Game of Thrones characters your business could learn from 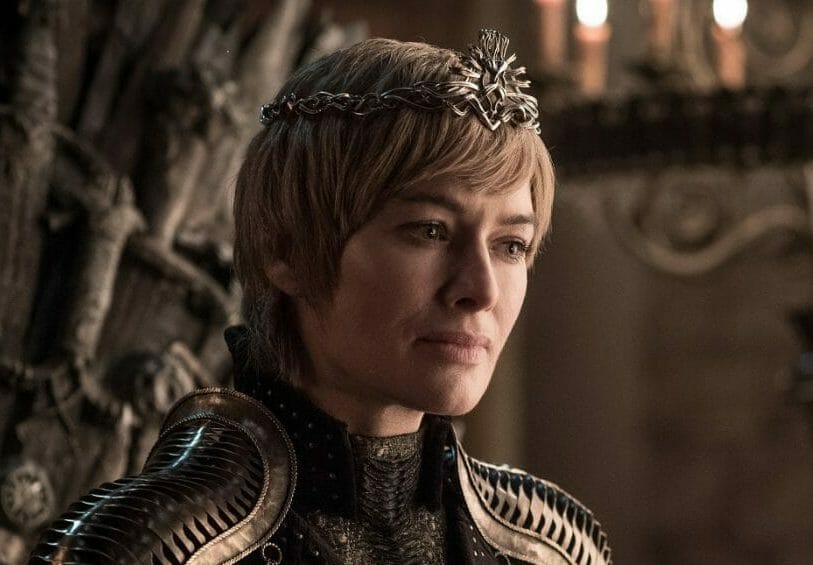 As the much-anticipated final season speeds towards its conclusion, DiversityQ takes a closer look at the minority characters in Game of Thrones and how their diversity not only enriches the plot but helps those in power, stay in power.

Greed, revenge, betrayal, power… the fantasy world of Westeros and the strategic manoeuvres that occur during the quest for the iron throne isn’t dissimilar to what happens in the world of business. Unlike many of today’s leading businesses though, the leadership in GoT is more diverse with both claimants of the throne being women. In real life, only 24 of the Fortune 500 CEOs were women in 2018.

So who exactly are these diverse Game of Thrones characters, how do they enrich the show and what traits and skills do they bring to the table?

Today we take a look at:

The character everyone loves to hate but without whom GoT wouldn’t be half as interesting, Cersei Lannister is a bit of a sociopath but there’s no denying her sheer grit, cunningness and determination. The current monarch ruling Westeros, Cersei has sacrificed a lot to ensure her family remains in power. She’s made a lot of political mistakes though, one of the biggest being completely alienating her younger brother Tyrion.

There’s determination and then there’s tunnel vision and it has come to the stage where her desperation has pushed even her twin and lover, Jaime, away. Through Cersei’s mistakes we can learn the importance of valuing those most loyal to us. The last thing we need is to lose them to our competitors and let them take our secrets with them.