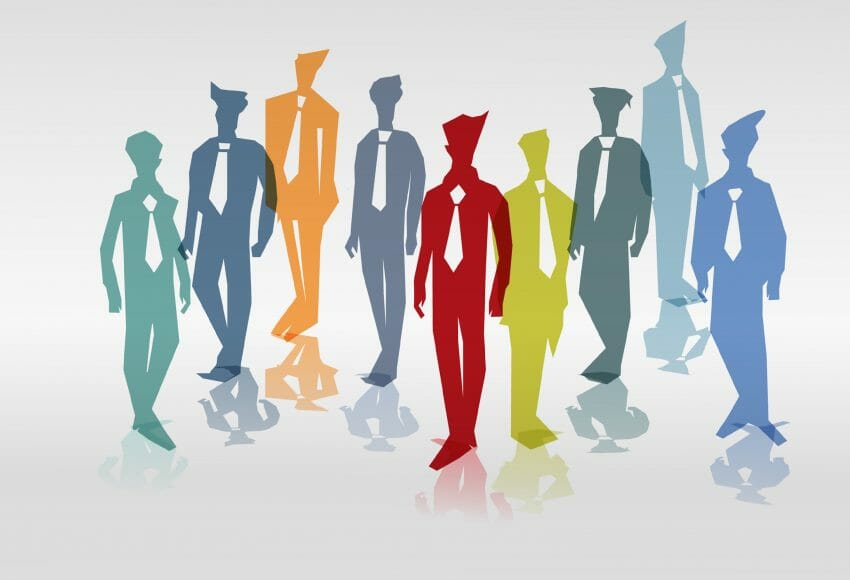 John Hackston, Head of Thought Leadership at The Myers-Briggs Company – one of the world’s largest business psychology providers – talks about the role of self-awareness in workplace wellbeing, the importance of diversity at board level, and how unconscious bias can be countered by understanding workplace personalities.

You say that unconscious bias can be countered by understanding workplace personalities. How is that so?

Unconscious bias serves a purpose because it allows you to very quickly categorise people which saves some time and energy. Unfortunately, it’s the way of categorising people which tends to result in racist or sexist behaviour or attitudes.

Taking the time to understand ourselves and how we’re different from other people in a positive way, and building on those can help to contradict those unconscious biases. It helps us see others as people, not just as individuals who are taking apparently arbitrary decisions because of their background.

Why is diversity important when decision-making?

The ways in which different personalities make decisions vary, depending on how you take in information, what sort of information you prefer and trust, and the way in which you then make a decision on the basis of that information.

Most organisations tend to prefer the sensing and thinking ways of doing things; they look at the facts and come to a logical decision, ignoring the intuitive side of things, such as, where are we going and what could be, what are all the other factors involved. They also tend to ignore the feeling side of things; such as who else is involved in this, who do we need to talk to, how will it affect people and how does it affect what we think of ourselves as an organisation or as individuals or as ?

A truly measured decision will cover all four of those things.  They look at the facts, look at where we’re going, look at what the logical decision is and look at values and how it will affect people.  But because we have a natural tendency to do things in a particular way, we will tend to shortcut that if we don’t think about it.

The Myers-Briggs Company is renowned for the tools it has in place to assess workplace personalities. Can you tell us more about that?

We have a number of tools that we use, but the one we’re best known for is the Myers-Briggs Type Indicator, or MBTI. It is often the starting point for people to understand things about themselves and then discover things about other people as well. In a nutshell, it is a self-help assessment test which helps people gain insights about how they work and learn.

Do you see a big difference in the way that the size of an organisation impacts their diversity in decision-making?

I think that it’s important to try and talk to small-to-medium size organisations to demonstrate that diversity is really useful. If you don’t promote it, if you’re not aware of it, if you don’t take advantage of people from all sorts of different backgrounds, you are missing a trick and in the current business climate that’s not a good place to be.

Is there a difference in the way the public sector approaches diversity and inclusion?

In general – and this is huge generalisation – the public sector tends to take it more seriously.

There is definitely a bigger perception that it’s important and more attention is paid to it. Which is not to say that individual organisations in the private sector aren’t doing very good things, and perhaps it’s individuals as opposed to organisations in the public sector who are always doing things the way they should.  But on average and in general, yes.

What are your thoughts on inclusion in the workplace? It’s good having a diverse workforce but if you don’t make them feel included, obviously things won’t work.

I think you’re absolutely right, that if you have diversity without inclusion, you’re actually in a box-ticking exercise. Often organisations bring somebody in, don’t give them the right tools, and then they leave.

John Hackston, Head of Thought Leadership at The Myers-Briggs Company, is a Chartered Psychologist with over 30 years of experience in helping clients to use psychometric tests and questionnaires in a wide range of contexts including selection, leadership development, performance management and team building.